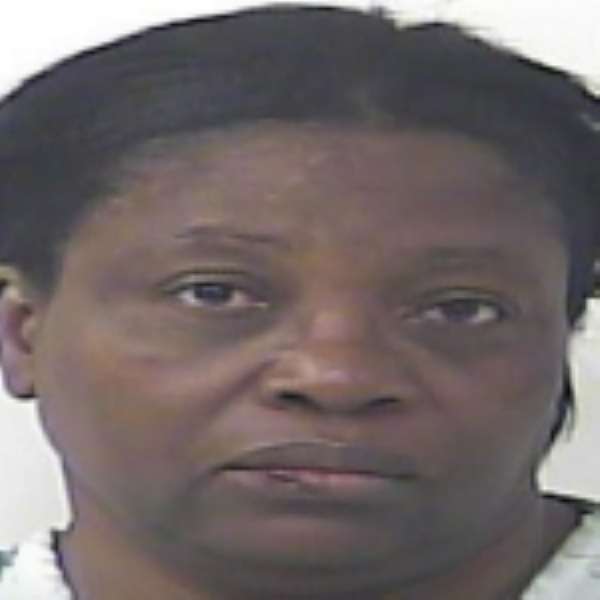 Marriage isn’t always a gas.
A 55-year-old woman in Port St. Lucie, Florida, was arrested earlier this month for domestic battery after allegedly attacking her husband for farting in bed, according to WPTV.com .

The flatulence flap occurred around 3:20 a.m. on Dec. 11 at the home of Dawn Meikle, according to police records.

Meikle’s husband told police that she started elbowing him when he passed gas.

“Dawn began kicking him and eventually kicked him out of their bed,” according to an affidavit obtained by TCPalm.com .

The husband waited a few moments to clear the air (so to speak) before getting back in bed again.

After another butt trumpet, the man said his wife started elbowing and kicking him again, according to the website.

After a scuffle, Dawn Meikle told police she ran to the bathroom to call 911. She discharged a canister of pepper spray in the bedroom, according to the Miami Herald.

Meikle was charged with misdemeanor domestic battery and taken to the St. Lucie County jail, according to CBS12.com.

She was later released.
-huffingtonpost

You have no authority to banish, kill anyone for being gay; ...
52 minutes ago