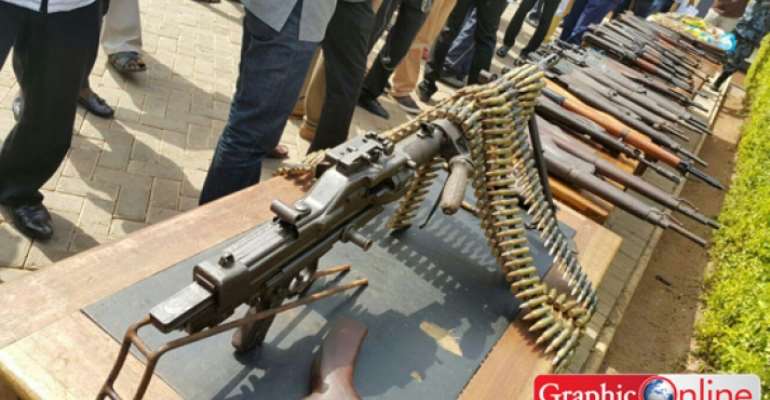 The police have explained that the large cache of arms which were retrieved at Alabar in Kumasi at the weekend belonged to a gun runner from Ivory Coast.

The gun runner and his cohorts were said to be using Ghana as a transit point to war torn areas in West Africa to sell.

The arms, which included bullets packed in two big trunks were retrieved from the bedroom of 72-year-old Moro Sata, an Ivorian who told the police he received the ammunition from Ivory Coast, Burkina Faso and Niger.

At a press briefing on Monday, the police said some of the arms were capable of shooting down an aircraft, eleven AK 47 riffles, 10 G3s, 45 automatic side-arms, 9mm AK 47 tracer ammunitions, one machine gun, 45 automatic G3 ammunitions, four firing pins, and five 12.7mm ammunitions. 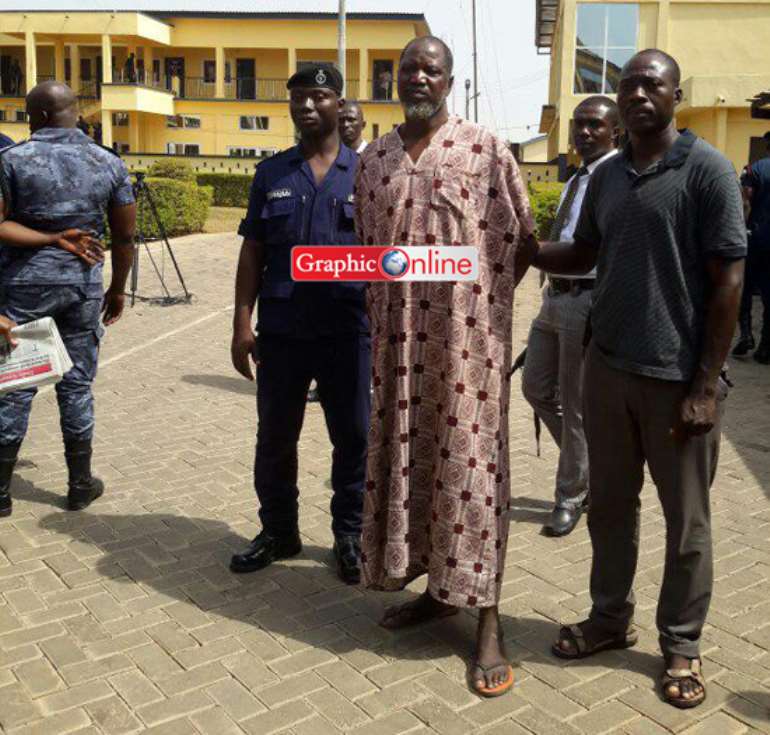 The arrest was made following a tip off. Sata told the police he received his supplies from Abdul Kadri Aria, another Ivorian who has been delivering to him from Ivory Coast.

Four other Ghanaian suspected armed robbers who have been purchasing ammunitions from the gun runner have also been arrested.

DCOP Boakye said the police have mounted coordinated investigations into the matter and would not give the names of those arrested for fear of compromising the ongoing investigations.

He assured the public that the Regional Police Command would do all within its power to preserve the peace in Kumasi and urged the public to cooperate and volunteer information that would lead to the arrest of criminals. 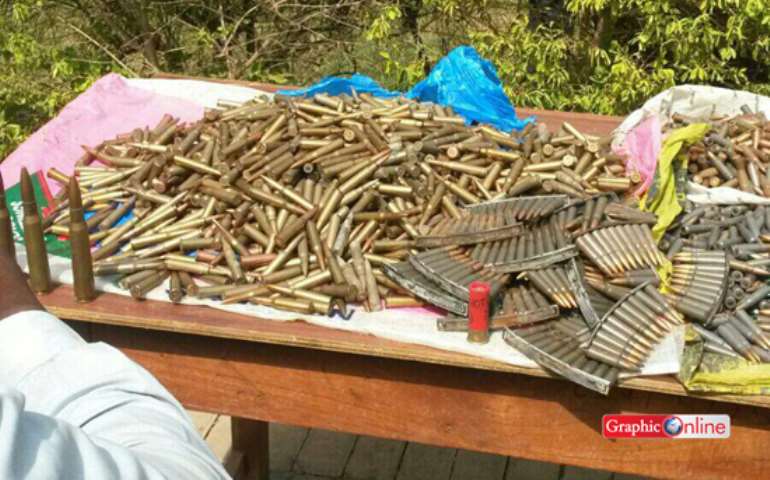 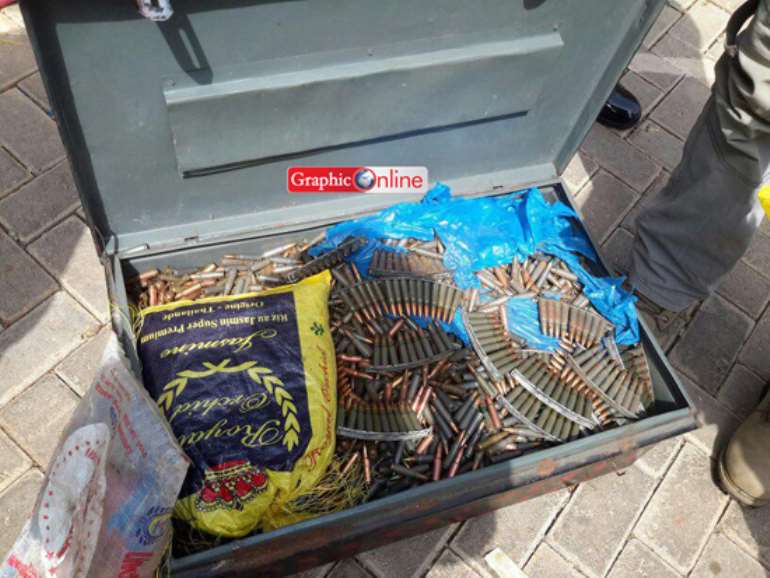 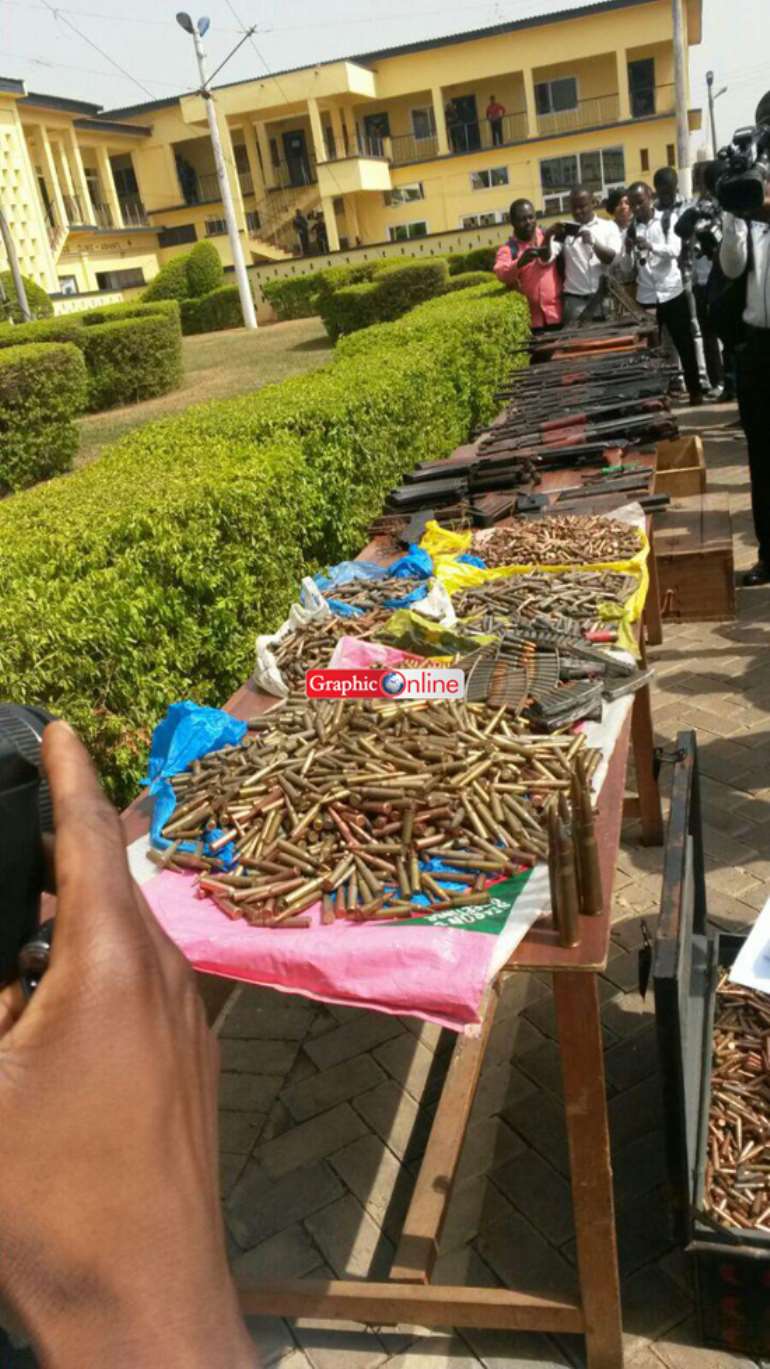 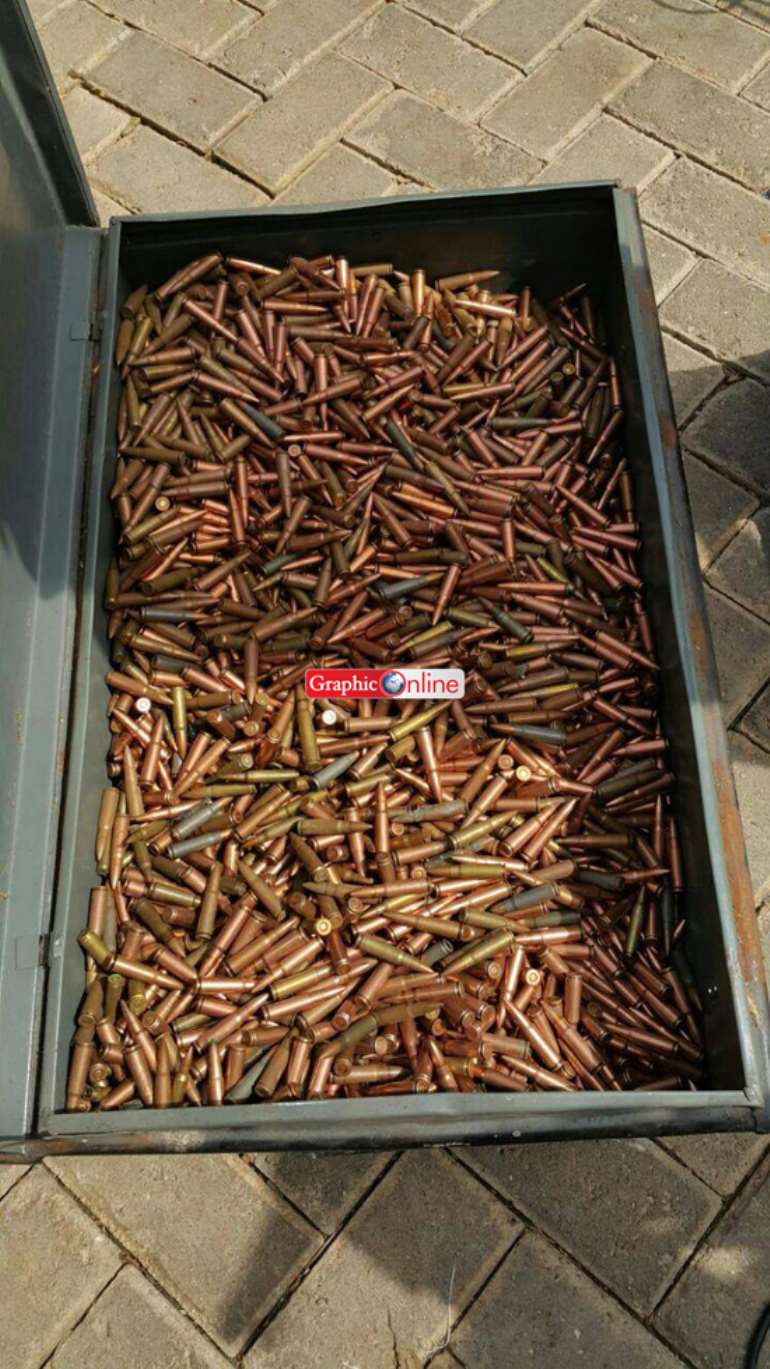