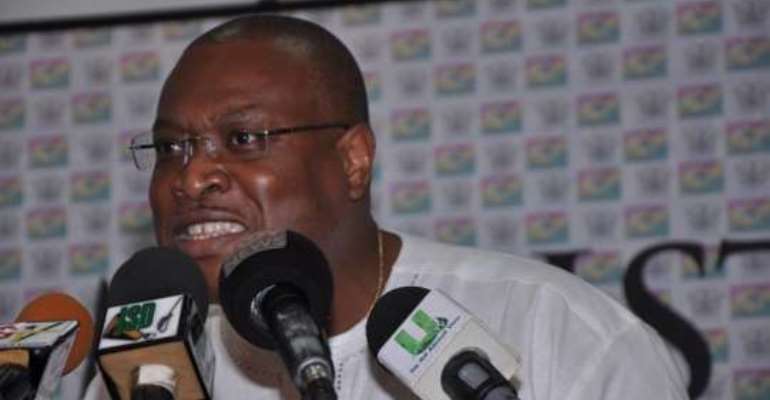 Accra, Sept. 16, GNA - Mr Alex Segbefia, the Minister of Health Alex Segbefia, has encouraged Ghanaians to extend a hand of care and love to persons living with epilepsy.

He said the health problem could be treated and has no evidence of being demonic.

Mr Segbefia said epilepsy is a condition that arises from the brain and the 'false beliefs' associating the condition with the spiritual realm are hampering its early treatment.

'Epilepsy care is a shared responsibility. It is not contagious and people with this condition can live a normal life if we all show them the love and care they deserve.'

Speaking at the opening of a two-day Multi Country Epilepsy Workshop organised by the World Health Organisation (WHO) in Accra, the Health Minister described epilepsy as life threatening as repeated seizures could result in death if not managed immediately.

He noted that identification and treatment of epilepsy is possible in the country within the primary health settings and most persons living with the condition could be treated with 'just a single, inexpensive standard oral anti-epileptic medicines'.

The workshop would among other objectives discuss Ghana's Fight Against Epilepsy Initiative (FAEI), which started in 2012 and to end 2015 as a model for other countries to adapt from and examine the challenges that exist regarding epilepsy care, risk or resources, access to medicines and the need to increase investment in epilepsy care.

Epilepsy is a brain disorder in which a person has repeated seizures or convulsions over time. Seizures are episodes of disturbed brain activity that causes changes in attention or behaviour.

Seizures are controllable with medication in about 70 per cent of cases.

In those whose seizures do not respond to medication, then surgery, neurostimulation, or dietary changes may be considered. Not all cases of epilepsy are life-long; some people do improve to the point that medication is no longer needed.

According to the WHO, epilepsy affects more than 50 million people globally affects up to 10 million people on the African continent and 80 per cent of patients do not receive treatment due to poor integration into the primary health care system, poor supply and distribution of medicines, attitudes, beliefs, stigma and human rights abuse.

In Ghana, the prevalence is estimated to be 10 out of 1000 people and mortality is three to six times higher for people with epilepsy than the general population due to the risk they are exposed to.

Mr Segbefia commended the team that worked on the four- year FAEI project, which has successfully been implemented in 10 districts in five regions- Northern, Central, Eastern, Volta and Greater Accra and pledged to own the initiative and scale it up to cover the entire country to improve access to quality care and services and raise epilepsy priority in the national health agenda.

Dr Akwasi Osei, Chief Psychiatrist of the Ministry of Health said about 850 primary health care providers and community based volunteers have been trained in the management of epilepsy reducing the treatment gap by 28 percent.

He called for the need to have the epilepsy medicines on the National Health Insurance Scheme medicines list to address the financial challenges facing the fight.

The WHO Country Representative to Ghana called for the need to address and fight against stigmatisation persons living with epilepsy face, which hinder progress in the fight and emphasized the need to make medicines accessible and affordable.