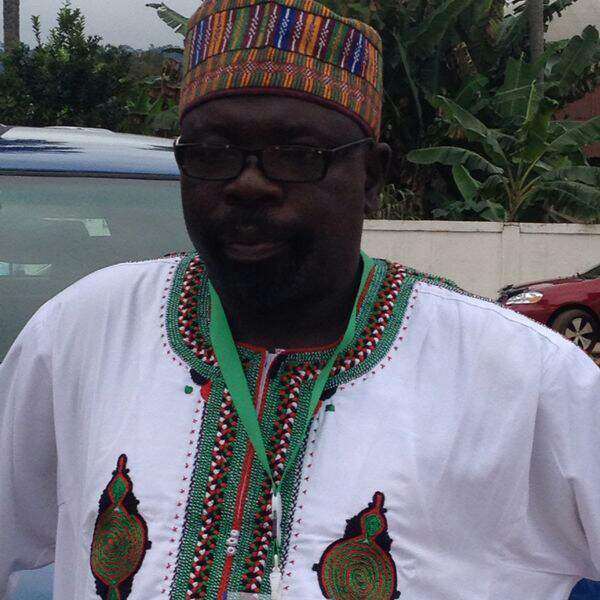 Executives of the ruling National Democratic Congress(NDC) have been urged to be neutral in their operations as far as the party's primaries are concerned.

Aspiring parliamentary candidate for Abuakwa south constituency, Alhaji Mohammed Sanusi said this at Kyebi after picking his form to contest the parlamentary primaries.

The NDC has opened nominations for both presidential and parliamentary ahead of their primaries in November.

Alhaji Sanusi who was the parliamentary candidate in the 2012 elections has however appealed to executives of the party to give all the aspirants equal playing field since that would help the party get credible candidate who can win the seat from the opposition NPP.

"We have always been in the party no matter the situation and occurances and i know i am the best candidate to help clinch victory for the party" he stated.

He, therefore, called on all party supporters to throw their wait behind him in order to help raise the image of the party in the constituency by winning the seat.

"I am going to do a clean campaign without insults and personal attacks but rather tell the people what i can do" he added.