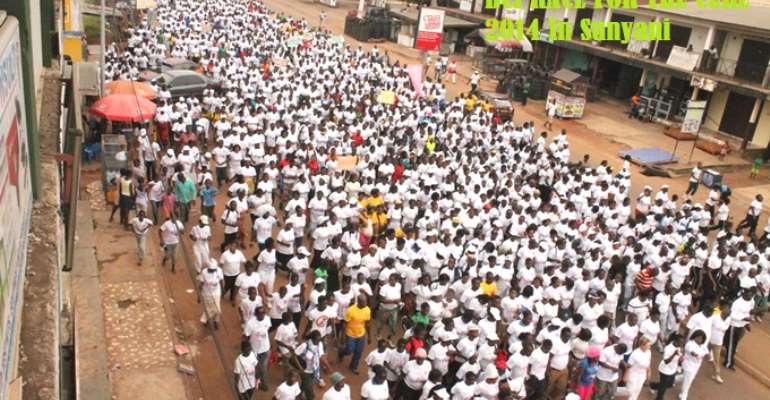 This year’s BCI GHANA WALK FOR THE CURE is slated for Friday, October 30 2015 at the Esipon Sports Stadium in Sekondi-Takoradi in the Western Region of Ghana.

The programme is an annual event organised by Breast Care International (BCI) and Peace And Love Hospitals in October each year. During the celebration, float, fanfair, exercise to keep fit, durbar, lectures and breast screening are done to create awareness about breast cancer and also to showcase survivorship.

Last year, over 3,500 people including the former president of Ghana John Agyekum Kuffour and his wife Theresa Kuffour attended the “BCI Ghana Race For the Cure 2014” in Sunyani, the Brong Ahafo regional capital.

As part of the preparations towards this year’s event, a local organising committee is formed, whose maiden meeting has been held.

The local organizing committee is made up of representatives from both public and private organisations in the Sekondi-Takoradi municipality, such as Ghana Education Service, Ghana Security Services, Western Regional House of Chiefs, Local Council of Churches, National Sports Authority etc, and chaired by Nana Tetrete Okuamoah Sekyim II, the Omanhene of Wassa Amenfi and member of the Western Regional House of Chiefs.

Addressing the LOC members, Dr. (Mrs.) Beatrice Wiafe Addai who is the Chairperson for BCI Ghana Walk for the Cure, President of Breast Care International and the Chief Executive Officer of Peace And Love Hospitals, bemoaned the current situation of breast cancer in Ghana and stressed on the need to intensify awareness creation across the country.

She reiterated that Breast Care International recognizes the importance of getting the youth aboard to ensure a breast cancer free future, hence the main focus of this year's event on the junior and senior high schools and tertiary institutions.

The Ghana Breast Cancer Alliance Chairperson, Dr Wiafe, appealed to all LOC members to give their utmost support to make the upcoming event a successful one. She charged them to showcase the Western Regional culture at the event and help make this year’s event a historic one, announcing that dignitaries invited to participate in this year’s event include the President of the Republic of Ghana, Flagbearers of other political parties, members of parliament, medical practitioners, Paramount Chiefs and Queen mothers and many others.

Dr. Wiafe Addai emphasized that the event was not a political one but rather an occasion where all individuals and groups come together in the fight against breast cancer. She therefore appealed to the people to eschew coming to the programme grounds or joining the race with any political party paraphernalia.

On his part, Nana Tetrete Okuamoah Sekyim II who was chairman for the meeting asked all stakeholders to embrace the ‘’BCI GHANA WALK FOR THE CURE 2015’’. He pledged the support of the Western Regional House of Chiefs for the walk.

On security, the Western Regional Commander of Police, MTTD, DSP Michael D. Zah, promised the commitment of his outfit to provide security before, during and after the event.

also told the committee about progress made so far about preparations by the GES towards “BCI Ghana Walk For The Cure 2015” In the Western Region" and pledged her support for the upcoming walk. 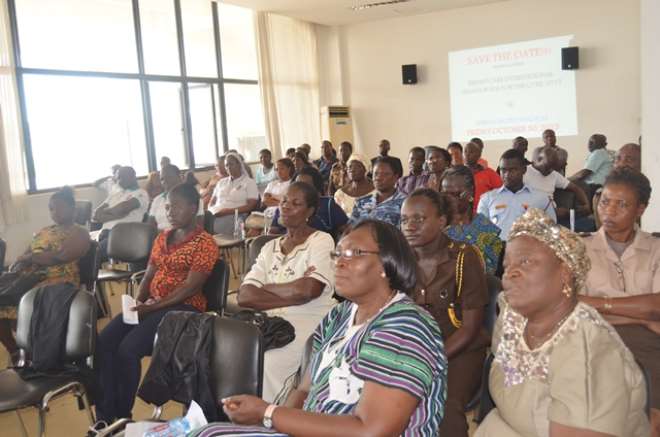 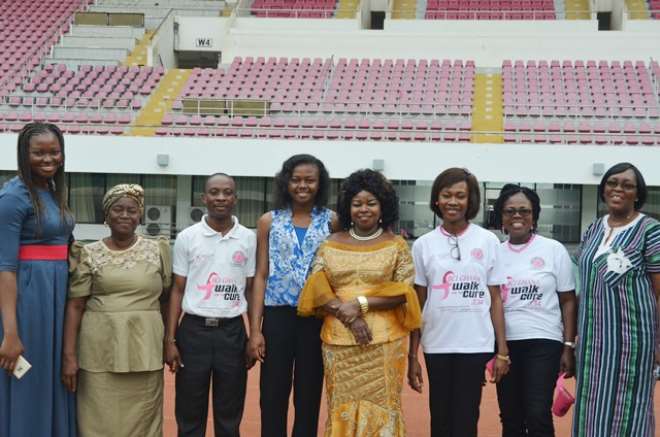 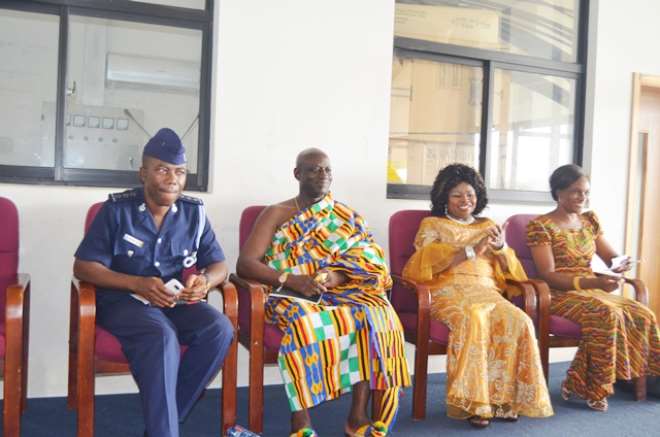