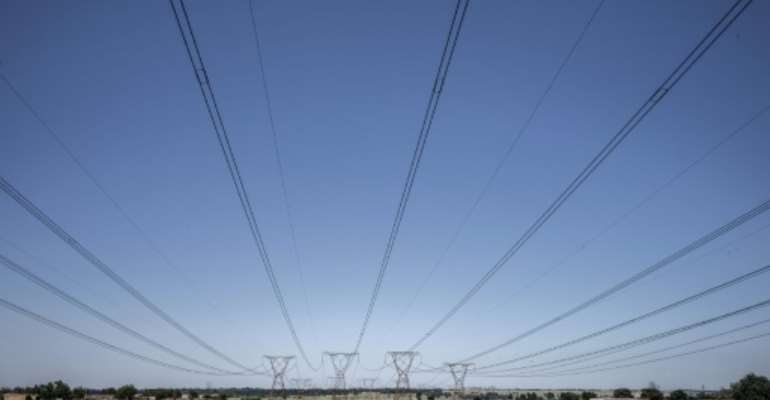 Huge increases in water and electricity exerted the most pressure on the consumer price index in South Africa in July. By Marco Longari (AFP/File)

Huge increases in water and electricity exerted the most pressure on the consumer price index.

The latest hike comes after the central bank last month raised its benchmark interest rate by 25 basis points to six percent in an attempt to dampen inflation, which is set to breach the bank's upper-level six percent target range early next year.

The South African Reserve Bank has revised growth forecasts down to two percent in 2015.