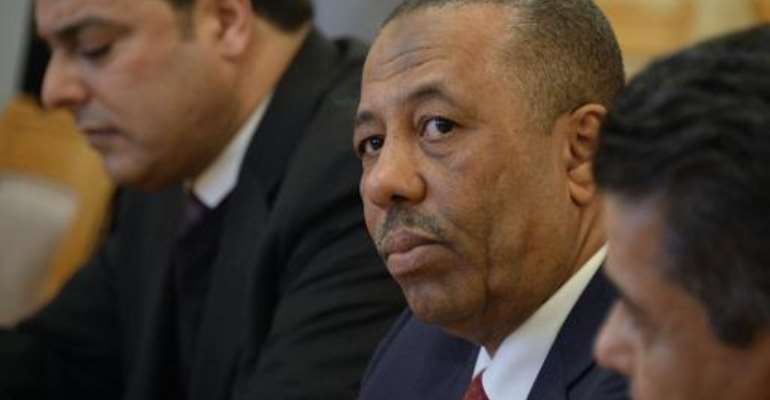 "The prime minister's car was hit by bullets when armed men opened fire as it was leaving an area where a session of parliament was held" in the eastern city of Tobruk, Hatem el-Ouraybi told AFP.

"The prime minister was not hurt, but one of his bodyguards was wounded."