National security takes over investigations into allegations of BDC saga 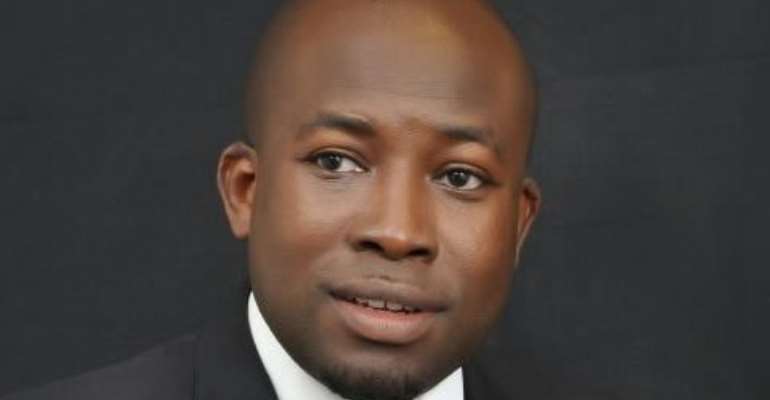 Deputy Petroleum minister Benjamin Dagadu has announced that National Security has taken over investigations into claims of fraud and bribery involving the Bulk Oil Storage and Bulk Distribution Company.

The involvement of National Security snubs a demand by the Bulk Distribution Companies for a presidential probe into allegations of a deliberate attempt to defraud a Bulk oil storage facility.

The brewing controversy played out in the media began after media reported that there is a deliberate attempt to cause significant losses of petroleum products.

It said some highly placed officials at BOST were working with some BDCs to perpetuate losses enough to affect Ghana’s strategic petroleum reserve.

The media report was based on a leaked audit report prepared by Ernst and Young.

The news has left the CEO of the Chamber of Bulk Distribution Companies Senyo Hosi fighting off what he believes is an attempt to implicate him.

He has not only rejected the audit report which he believes was doctored but has also gone ahead to accuse the Managing Director of BOST, Kwame Awuah Darko of being behind attempts to incriminate him.

He has also rejected a leaked tape that sought to implicate him even further. These issues, which he raised at a press conference organised on Monday, are informing his call for a presidential inquiry.

In an attempt to allay Senyo Hosi’s fears, the deputy minister said “nobody was pointing accusing fingers at” BDCs.