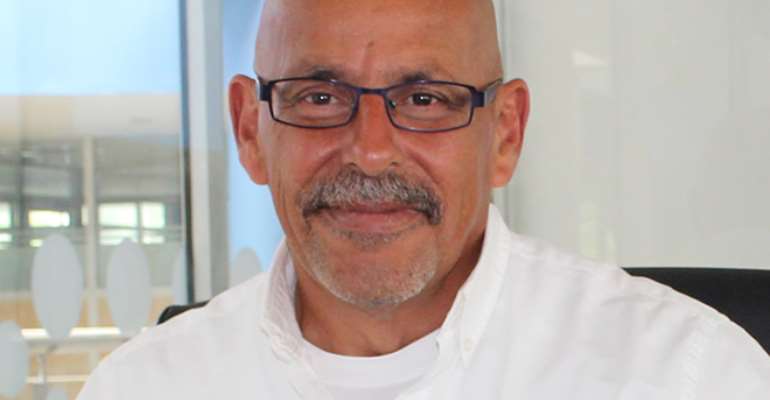 Ron joins Tigo from Equitel, a startup that he was managing in Kenya. He was previously the Chief Technical Officer (CTO) of Cell C of South Africa, where he led the brand to re-launch and reposition as a 3G data-centric mobile operator from a low-cost 2G.

He has over 25 years' experience in the telecommunications sector, 16 years of which has been at the Executive Management level.

Commenting on his appointment, the CEO of Tigo, Roshi Motman, said “Tigo is committed to delivering a world-class quality network with key a focus on data and Ron's addition to the team reinforces this.”

At Lucent Technologies, he contributed to patents for SIP, H323, and Voice-over-Internet Protocol (VoIP) technologies, which are used on 3G mobile, and products such as Skype and Viper today. Ron joined TIGO in March this year.

the Year '- Tigo Cash; 'Best Mobile Money Service of the Year' - Tigo Cash and 'Best Use of Social Media Marketing Campaign of the Year'.