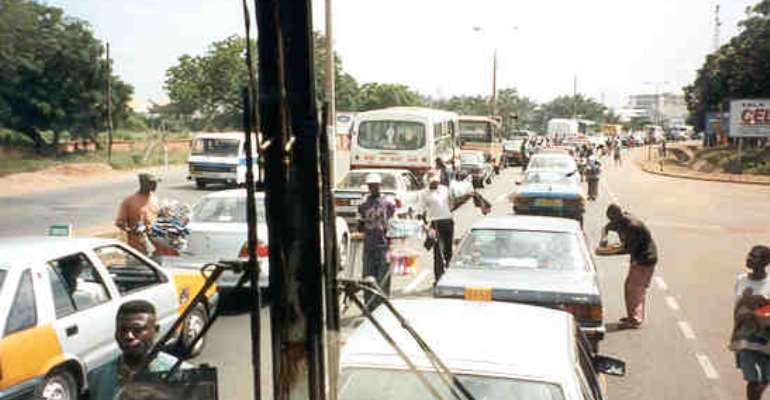 Koforidua, Aug 11, GNA - Mr Kwamena Bartels, the Minister for Private Sector Development, has said that though trading is good business it would take more than that to get the country's economy to progress faster.

He said the country would need to build and strengthen its productive base. "We need industries that would add value to our raw materials."

Mr Bartels said this in a speech read on his behalf at the launch of a 10-million-Euro Italian Government credit facility meant to support Ghanaian private Small and Medium Enterprises (SMEs) on Tuesday. He said the government's aim for sourcing the credit facility was to ensure that SMEs had access to long-term capital and to help local businesses to move from trading into industrial production. Mr Bartels said there was a wrong perception in some sectors of the business community that government money or donor assistance was "free money" and therefore must not be repaid.

The Minister described such perception as wrong and explained that if such loans were unpaid, accesses to new loan facilities as well as the continuous flow of funds to other beneficiaries or applicants are blocked.

Dr Francis Osafo-Mensah, the Eastern Regional Minister, appealed to the management of the facility to consider extending it to cover farmers who need machines to process their products.

He explained that the region had a lot of citrus and tomato farms and the farmers need to maintain their farms to obtain continuous raw material base for their processing plants.

Dr Osafo Mensah suggested the inclusion of Rural Banks in the region in the disbursement of the facility.

Dr Basilio Antonio Toth, the acting Italian Ambassador, said the agreement for the facility was signed between his government and the Ghana government in October last year.

''The Italian government is much interested in the project because the Italian economy is also based on the SMEs, an economic system which had been tested in other countries with a lot of success.''

Dr Toth said the facility was being launched in all the regions of Ghana to give it publicity to enable the managers of the facility to listen to the concerns of the beneficiaries in order to accommodate them.

Mr Petro Bucci, an Italian Project Co-ordinator explained that the facility was to support the beneficiaries to acquire machinery and that 75 per cent of the loans would be reserved for the acquisition of machinery from Italy.

He said the beneficiaries could use the remaining 25 per cent to acquire machinery from another country.

Mr Bucci said the lending rate under the facility to enterprises was between nine to 12 per cent, with a grace period of two years. For SMEs to qualify for the loan they should have an annual turnover rate of between 300 million cedis to two billion cedis.