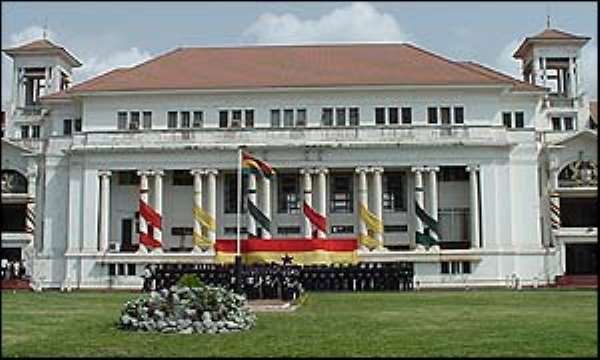 President John Agyekum Kufuor in consultation with the Council of State and the Judicial Council has nominated three Judges to the Supreme Court. They are Mr Justice Felix Micheal Lartey; Mr Justice Julius Ansah and Mr Justice Richard Twum Aninakwah. Mr Peter Ala Adjetey, Speaker of Parliament, who announced this in Parliament on Friday, referred the nominations to the Appointment Committee of Parliament for consideration.

Police to fight crime with dogs
53 minutes ago