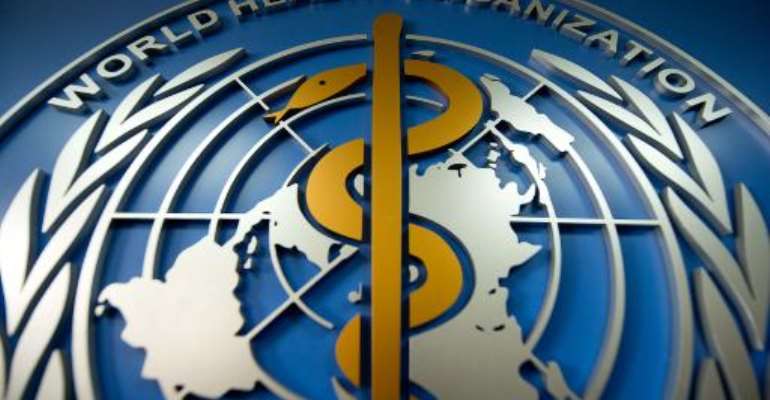 A World Health Organisation (WHO) logo is displayed at their office in Beijing on April 19, 2013. By Ed Jones (AFP/File)

Cotonou (AFP) - The Africa arm of the World Health Organization -- which has been criticised for being slow to react to Ebola -- appointed a new director Wednesday.

Delegates at the UN health body's regional committee for Africa in Benin voted for the Botswana-born WHO veteran to take over from Luis Gomes Sambo, who has held the post since 2005.

The WHO has said that it will look into complaints about its response to the outbreak and that it was overly bureaucratic and too politicised to react quickly to global health crises.

Moeti maintained the organisation was undergoing changes and her first task was to ensure that the first wave of reforms are implemented in Africa.

"I am going to work to improve the capacity deployed on the ground currently in the three countries gravely affected by the Ebola virus so that we can manage to control this epidemic," she said.

"I am going to work with partners to improve the support for health systems in Liberia, Sierra Leone and Guinea," Moeti, who steps up from deputy regional director, told AFP after the vote.

The United Nations has taken charge of the overall emergency response to Ebola in west Africa, which has claimed nearly 5,000 lives and infected nearly 14,000 this year, through its own dedicated mission.