Abuse Of Public Office For Private Gain Rife In Ghana 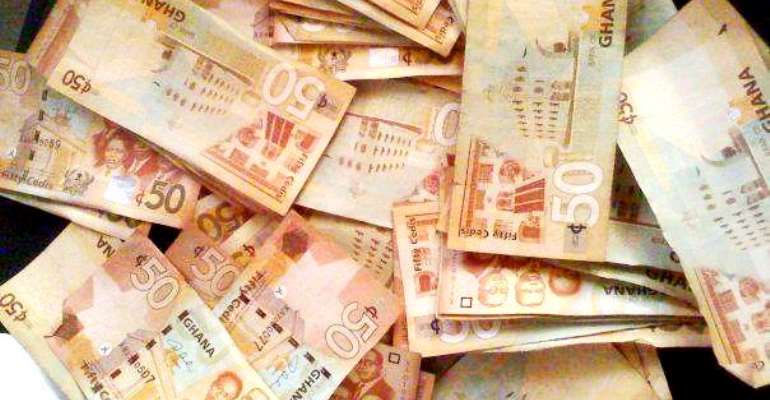 A former Rector of the Ghana Institute of Management and Public Administration (GIMPA), Professor Stephen Adei, has said the nation's quest to achieve a high degree of accountability in the public service rests primarily on the shoulders of civil society.

“Given the current state of lack of political will, politicisation of media discussion of corruption and accountability, the only way to assure appropriate executive response lies with effective civil society demand for accountability,” he said.

He said it was disheartening for corruption, waste and abuse to be unearthed year after year with public display of those who were corrupt and yet citizens saw no outcome in terms of prosecution and sentencing of those involved.

“Many Ghanaians simply accept 'go and come tomorrow', accept and give bribe for public service and will not report bribery and corruption incidents because they believe that will not amount to much. It requires concerted efforts on the part of civil society leadership to change the situation,” he said.

Prof. Adei said this when he addressed the fifth Annual Accountability Lectures organised by the Audit Service in Accra yesterday. It was on the theme “Public Audit- Achieving Better Public Accountability.”

He said despite the work of institutions such as the Audit Service, Imani Ghana and the output of Mr Martin Amidu, it appeared yen tie obiara, to wit “we will not listen to anyone,” had become an official national anthem for many.

For this reason, he said, people tended to abuse public office and displayed their ill-gotten wealth with little fear of sanction.

He said even if the government undertook investigation when high levels of corruption became public, as a result of the work of the media, there was no willingness on their part to follow through to the logical conclusion.

Prof. Adei said the greatest challenge in the sustainable development of Ghana today was the political and bureaucratic corruption and weak accountability system. The use of commissions, securing judgement in court against corrupt officials and the issue of presidential directives could all be smokescreens to prevent culpable public servants from being made to account for their wrongdoing.