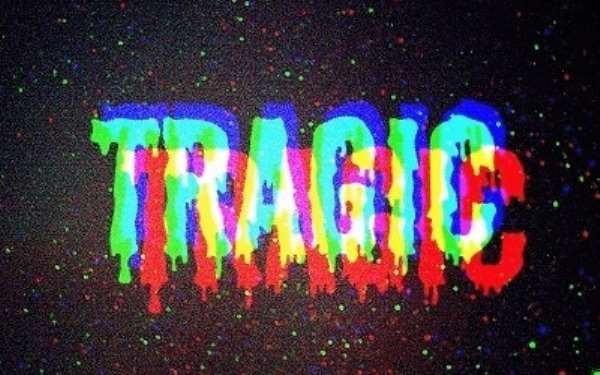 Tragedy struck a couple at Bechem in the Brong-Ahafo Region Tuesday afternoon when all their four children were found dead in an abandoned deep freezer in front of their house. The kids are believed to have been trapped in the refrigera­tor and suffocated to death.

The deceased children, namely, Tanko, 12; Isaac, 6; Arafat, 6 and Atika, 2, were found dead in the mini unserviceable freezer after they were reported missing by their parents.

Residents told Daily Guide that when father of the deceased children, Mallam Zakaria, a Bechem- based spiritualist and his wife, Mary, came home Tuesday afternoon, they could not trace the whereabouts of their kids.

According to the Brong-Ahafo Regional Crime Officer of the Ghana Police Service, Superintendent Alhaji Mahama Arhin, the parents lodged a complaint about their missing kids with the Bechem police.

The crime officer said while the police were looking for the missing children, the parents, who also con­ducted their own search, opened the abandoned freezer and shockingly saw the lifeless bodies of the four kids in it.

The parents then reported back to the police who went to the scene to convey the bodies to the Bechem Government Hospital pending autopsy, to ascertain the exact cause of their bizarre deaths.

The Regional Crime Officer told Daily Guide that the police had begun a full-scale investigation into the incident.

Supt Arhin said the investigators would be looking to determine whether there was any foul play.

According to reports Daily Guide gathered, the Bechem police had to detain the parents of the kids overnight to save their lives as they threatened to kill themselves over the inexplicable deaths of their chil­dren.

The mother even nearly went mad as she was seen tearing the dress she was wearing into pieces when she sighted her dead children.