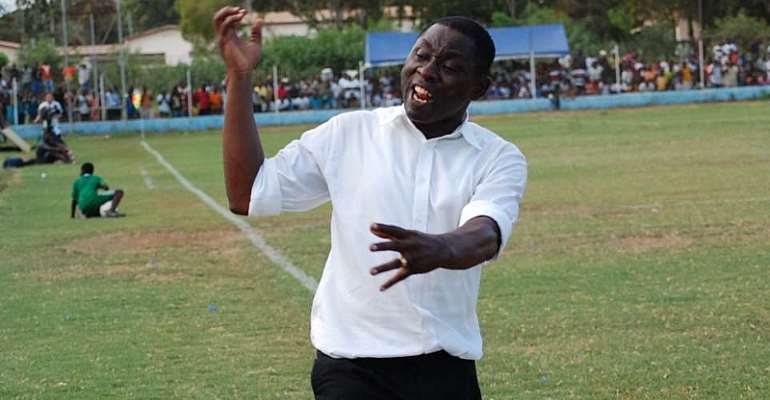 Top officials of the Wonder Club met in Accra on Monday evening with the former Hearts of Oak head coach and his new assistant Winfred Dormon and put all outstanding issues between the parties to rest.

“We met with everybody who matters in the club including Duncan and his assistant Dormon and we have agreed to let issues be in the past. So now Duncan is going to be our head coach for the coming season,” Olympics insider told Accra-based Oman FM.

Duncan's issues at his former club started when he reportedly spoke against Olympics chief Affotey Odei in an altercation over his policy at the club.

Later, fans of the club chased him away from the club's training grounds over his decision to axe over 26 players who he declared substandard for the Ghanaian top-flight.

He is expected to commence training with the club this week.