Bulk Oil Distributors head to court over the BOST-TSL deal 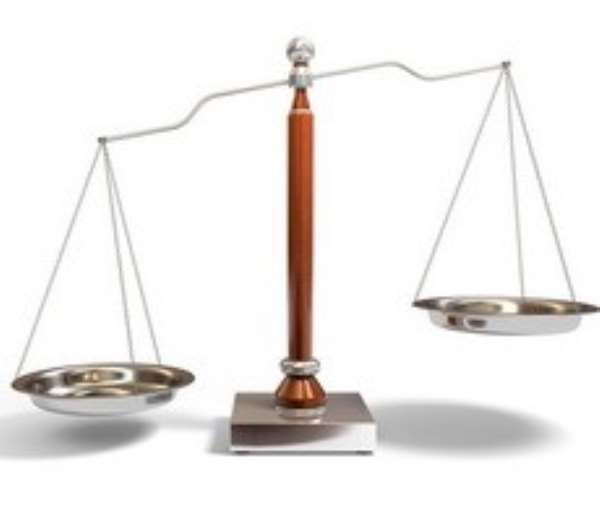 The Ghana Chamber of Bulk Oil Distributors has initiated the process of filing a suit to stop the BOST-TSL deal.

The Chamber is expected to file the suit by close of the week, the CEO, Senyo Hosi has told JOY BUSINESS.

The Bulk Oil Storage and Transportation Company has outsourced the management of its petroleum storage facilities within the Accra Plains Depot to TSL Logistics Ghana Limited, a subsidiary of a Nigerian Company.

Bulk Oil Distribution Companies are however against the arrangement arguing TSL Logistics is not even licensed to carry out the services outlined in the deal.

The National Petroleum Authority has also confirmed to JOY BUSINESS, it has not been consulted in the deal as the sector regulator as required by law.

According to the chamber, the local industry has better capacity to execute it to the country's economic advantage and so the deal if allowed to stand would defeat the president's campaign to empower local businesses by promoting the consumption of local goods and services.

Mr Senyo Hosi confirmed the suit to Joy Business after the chamber took some journalists on tour of the storage facilities of some of the local companies to prove their point.

“We have instructed our lawyers to file a writ today in court. We will be seeking an injunction on the execution of the contract. Obviously, TSL is not licensed by the National Petroleum Authority to operate anything and we will not sit by and have foreign owned-companies come and flout the laws of our mother-land. Besides that, we think there are also issues with public procurement that may have been breached,” he said.

Chief Executive of BOST, Kwame Awuah Darko had told JOY BUSINESS, they would respond to the issues raised at the appropriate time as they are for now pre-occupied with revamping the company's operations.

But Mr. Hosi says they are not against such strategic decisions to over-haul the company's operations but the apparent lack of transparency in the contracting procedure.

“When it comes to managing terminals, our people have invested $ 180 million in infrastructure, competency and skills for a number of years now. So if you want to outsource the management of your terminals, I think it is only fair that the indigenous capacity is even given a biased chance. But even if not that, give at least a fair chance where everybody can come in and bid but you rather do sole sourcing and go for TSL, a Nigerian company.

“And the disappointing thing is that you just don't go for somebody who is bigger or more competent than us that we will even think that there is possibly something more strategic that they may deliver that we can't. But you go for somebody whose management experience does not exceed any single one who offers the same thing in Ghana.  So what is the motivation?” he quizzed.

He emphasized that it would be in the economic interest of the country for the contract to be executed by local industry.   “BOST's infrastructure is strategic. So why don't you rather sit with the local people who are into this trading business and see how BOST can help us mutually grow in a way that BOST's needs will be met whilst the indigenous industry will also have the opportunity to become big players like the Saharas and Vitols. Wouldn't we be proud if we had huge brands like that out there,” he concluded asking.

I'm not ready to resign, your agenda to bring me down won't ...
23 minutes ago