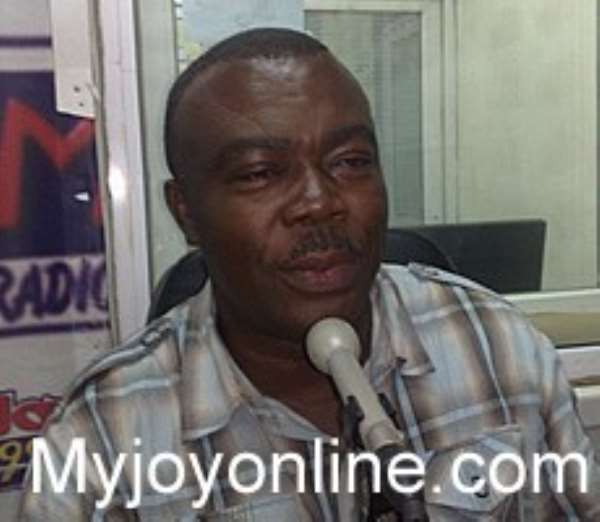 Former Minister for Information under the erstwhile Kufuor administration Stephen Asamoah Boateng has withdrawn a petition from the Cape Coast High Court challenging the 2012 parliamentary election results in the Mfanstiman West constituency of the Central region.

His lawyer, Egbert Faibille who confirmed this on Asempa FM's Ekosii Sen programme Monday said his client instructed him to file the motion to discontinue the case “for very personal reasons and in the interest of peace in the constituency”.

Asamoah Boateng who was the opposition New Patriotic Party (NPP) parliamentary candidate filed the petition against the incumbent, Aquinas Quansah over alleged malpractices, non-signing of pink sheets and other related election malpractices.

He lost by 1,441 to Aquinas Quansah, the governing National Democratic Congress (NDC) candidate.

According to Egbert Faibille  the court awarded a security cost of 800 cedis to the respondent, having gone to court on an ex-parte motion.

Meanwhile, Aquinas Quansah said the discontinuation of the case does not come to him as a surprise because he knew it was an exercise in futility.

According to him, the people of Mfanstiman West recognized his hard work in the constituency and voted massively for the NDC in 2012.

Aquinas Quansah said even though he was not able to go on his thank tour, “the court case did not stop me from doing my work as an MP”.