One observer killed in Darfur attack against UNAMID 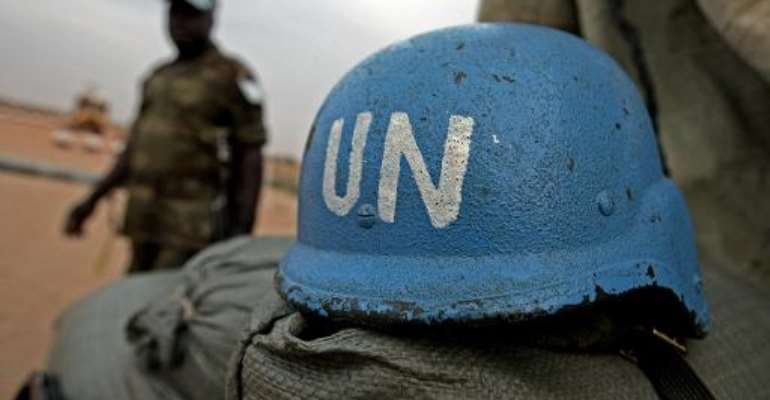 The attack, which killed the member of the African Union-United Nations Hybrid Operation in Darfur (UNAMID), occurred Friday in the city of El Fasher.

UN spokesman Martin Nesirky said the world body's leader Ban Ki-moon "condemns this deadly attack on the military observer and expects that the government of Sudan will take swift action to bring the perpetrators to justice."

Violence in Darfur and against UNAMID workers has worsened this year in the far-western region, where the uprising against authorities in Khartoum began a decade ago.

Hundreds of people have died in tribal fighting, largely between Arab groups which analysts say are acting outside government control.

The deadliest attack yet against UNAMID forces occurred in July, when seven Tanzanian soldiers and one Sierra Leon police officer were killed and 16 others wounded near a base north of Nyala, one of the main cities in Darfur.