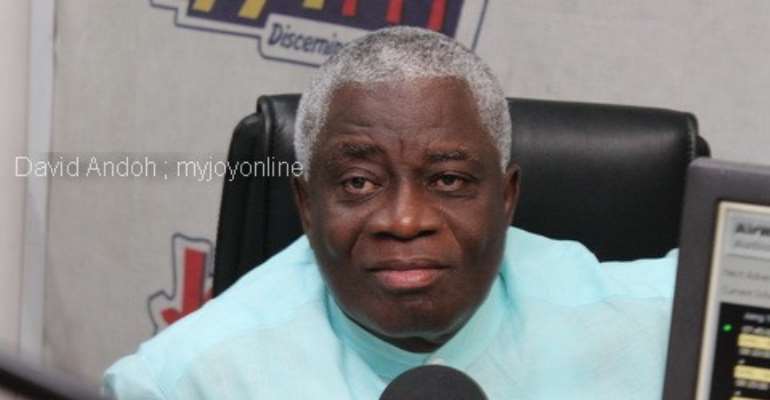 Two New Patriotic Party functionaries have been granted bail after they allegedly threatened to kill a deputy communications director of the party, Michael Kwabena Ampong.

The Criminal Investigations Department of the Ghana Police Service, would not give the names of the suspects, but have released the two after they spoke to Michael and assured him of police protection.

Michael Kwabena Ampong says he has been receiving different calls from people after he publicly spoke against calls for Nana Akufo-Addo to run again unopposed as the NPP's presidential candidate for 2016 general elections.

He said after gathering some intelligence which involved calling the numbers back, he reported the matter to the police and provided three names to the police to follow-up.

Chief Inspector Joseph Darkwa of the Criminal Investigations Department confirmed receiving the NPP man's petition and said they will be investigating the matter very soon.

Michael Kwabena Ampong noted he had a sour relationship with the General Secretary of the party who is a lead lobbyist for a third bid for Nana Akufo-Addo as President.

Speaking on Joy News, Michael explains he avoided using internal party structures because of the compromising position of the General Secretary also known as Sir John.

But he has spoken to the National Chairman after lodging his complaint with the Police. He said Jake Obetsebi Lamptey has assured him the party will get to the bottom of the matter.

The NPP communicator claimed his detractors have defamed his "hard-won reputation" by spreading stories of him collecting bribes from potential contestants and is therefore demanding an apology from them before he can drop the matter.

Vice-Chairman of the party Fred Oware says he is disappointed in Michael for running to the media and police to make a complaint when he could have exploited internal mechanisms in the party.

Soldiers will die more in any order to shoot to kill galamse...
22 minutes ago

We see politicians flaunting cars, houses in less than four ...
43 minutes ago