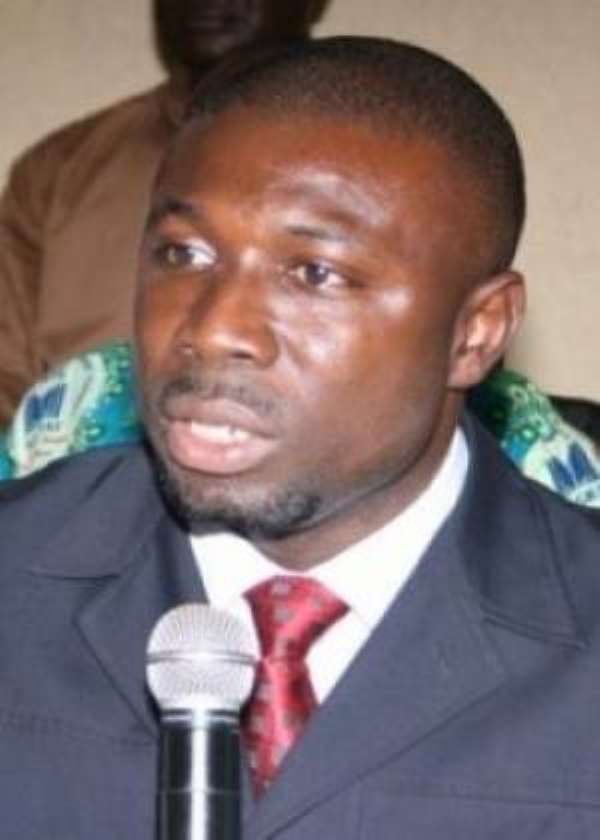 Mr. Christian Addae-Poku, President of NAGRAT
Takoradi, Aug. 29, GNA - The National Association of Graduate Teachers (NAGRAT) on Wednesday expressed concern over undue delay by government to pay grants and subventions to schools and education offices which are in arrears for almost three quarters.

He said as a nation, 'we find it more comfortable to recruit unqualified teachers so as to cut down cost' adding that statistics showed that 34% of teachers in public basic schools were unqualified.

He said,despite these lapses, government was boldly pushing for the scrapping of allowances for teacher trainees whilst study-leave with pay for teachers was gradually and tactically being scrapped off and described the move as teacher unfriendly and a frontal attack on the teaching profession.

He said while teachers were being singled out for this harsh policy, trainees in other professions continued to enjoy their allowances and noted that the consequences of such policy would be that the teaching profession would not attract good and dedicated persons.

Mr. Addae-Poku said qualified teachers were not properly remunerated hence the high rate of teacher attrition over the years. 'We must not deceive ourselves as a nation that we can spend very little on education and expect high returns.'

Mr. Addae-Poku appealed to NAGRAT members to do their best, saying 'We have a responsibility to our students, parents and the country at large, to deliver on the purpose of our call into this profession'.

He urged teachers to heed to the call for punctuality and make good use of instructional hours to justify the quest for better remuneration.

Nii Armah Ashietey, Minister of Employment and Labour Relations, appealed to teachers to serve as role models, counselors, parents and judges in their respective communities and not concentrate only on academic performances of their students.

'A good teacher is one who is a total teacher, teachers should prioritize guidance and counseling in their line of work,' he said.

He said the phenomenon whereby some students believe that they could become successful or prominent persons in society only when they pursued some particular courses of study such as medicine or law must be discouraged.

The Minister described the situation whereby a Senior High School (SHS) graduate from Saint Aquinas SHS allegedly committed suicide because he could not obtained eight 'As' in the West African Senior Secondary Certificate Examination (WASSCE) in order to pursue medicine as unfortunate.

He appealed to NAGRAT members to show interest in the activities of the National Pensions Regulatory Authority (NPRA) to ensure that their retirement was properly secured.

He said the 2013 Base Pay of teachers and other government workers had been increased by 10% and appealed to public sector workers to reciprocate by giving off their best.

Nii Armah said the government and social partners would soon begin negotiations towards the determination of the 2014 National Daily Minimum Wage and Base Pay which would be factored into the 2014 Budget.