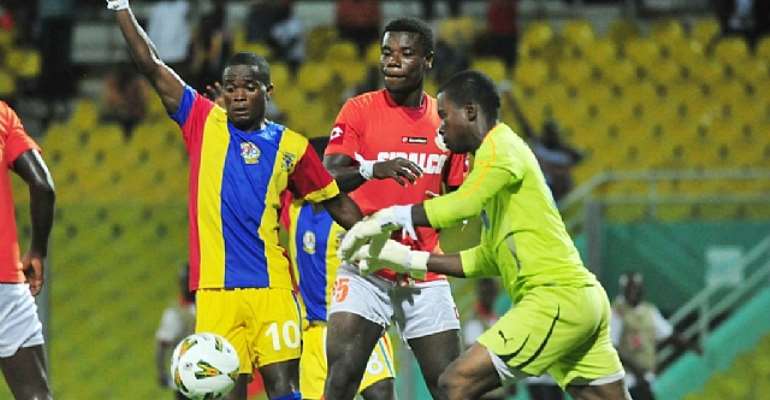 The date was settled upon after the Ghana Football Association, the Premier League Board (PLB) and GHALCA met on Tuesday in Accra.

The set date can help the country end the league by 18 May next year as directed by FIFA because of the 2014 World Cup.

Congress, the highest decision making body of the Ghana Football Association, will convene on August 22 and 23 to ratify the date.