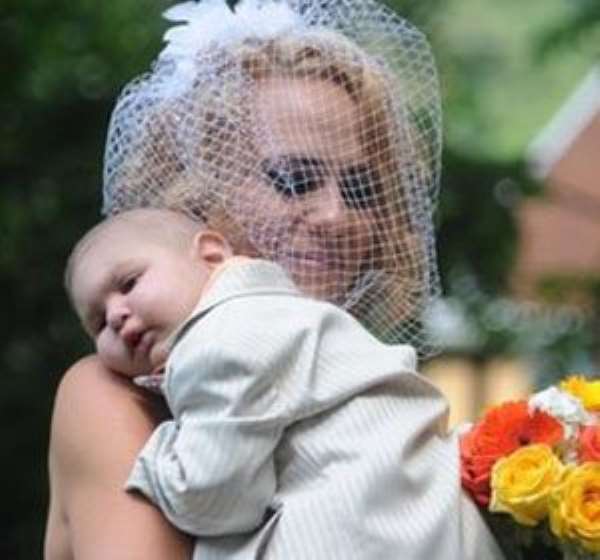 A two-year-old US boy who served as the best man as his parents' wedding has died of cancer, his mother has said.

When doctors gave him just weeks to live, Christine Swidorsky and Sean Stevenson moved their wedding forward to last Saturday from next July.

Mrs Stevenson wrote on her Facebook page that Logan had died in her arms at 20:18 local time (00:18 GMT) on Monday.

“He is with angels and he's in no more pain,” she wrote.

“Sean and I held him all day he was comfortable with his medication then at 8:18 my son took his last breath in my arms.”

The wedding on Saturday in the city of Pittsburgh was billed as a celebration of the boy's life.

Logan wore a cream pinstriped suit and orange shirt, and was carried down the aisle by his veiled mother.

He was born in October 2010 and diagnosed with leukaemia shortly after his birth.