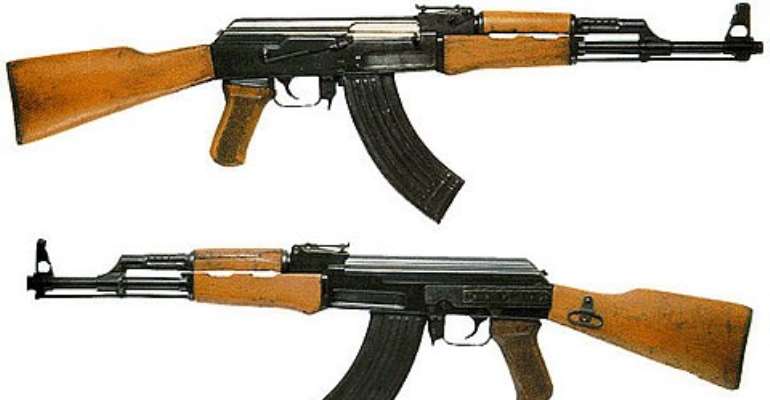 A driver of a metro bus was Friday morning shot dead when armed robbers attacked the bus he was driving from Obuasi to Kumasi.

The incident was said to have occurred at dawn around Heman in the Ashanti Region.

According to one of the passengers the armed robbers fired at the bus killing the driver instantly and severely injuring one passenger.

She said they were ordered by the armed robbers to come out of the vehicle and lie prostrate and they obliged.

The victim said their monies and other belongings were taken from them by the robbers who later fled into the nearby bush.

He said one of the passengers who was also hit by the bullet is in a critical condition.

The body of the deceased has been deposited at the KATH morgue.

Investigations have started but no arrests have yet been made.