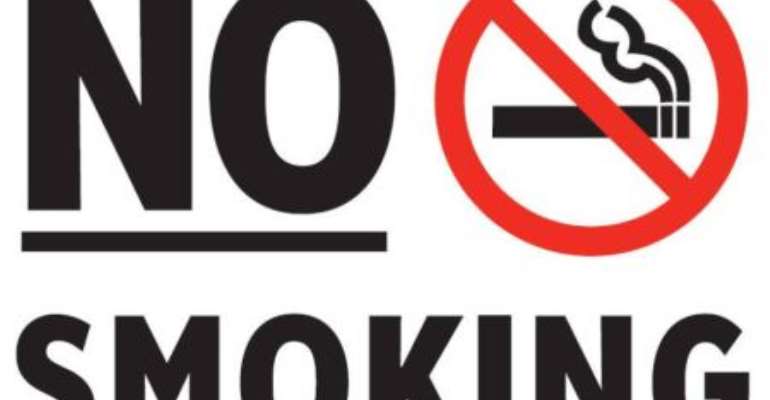 Accra, June 20, GNA- Dr Alfred Tia Sugri, a Deputy Minister of Health has called on all stakeholders in the health sector to support government to fight the menace of tobacco smoking in all the communities of the country.

He said the growing rate of tobacco smoking was not only injurious to society but could affect the human resource of the country considering the number of youth that were reportedly engaged in smoking in the country.

Dr Sugri, who was speaking in an interview with the Ghana News Agency (GNA) on the recent celebration of the World Tobacco Day in Techiman, in the Brong Ahafo Region, also condemned the unofficial advertisements of cigarettes on match boxes among other products.

He said in Ghana, nine percent of adults and four percent of Junior High School Students smoke cigarette suggesting that there could be an epidemic of smoking and therefore there was the need for a comprehensive programme from all stakeholders to solve it.

The Deputy Minister said the Public Act 851 of 2012 states that 'A person shall not advertise either directly or indirectly tobacco, or a tobacco product and also a person shall not initiate or engage in any form of tobacco sponsorship or promotion'.

He said the 'tricky' advertisements on cigarette and tobacco in general on match boxes and other products was in contravention with the Public Act and called on the Food and Drugs Board, Ghana Standards Board, and the Ministry of Trade and Industry to collaborate effectively to bring such perpetrators to book.

Dr Sugri gave the assurance that the Ministry of Health would intensify its education on the effects of tobacco use by empowering the Regional and District Health Directorates to strategically educate students at the basic and second cycle levels to stem smoking among the youth.

He also appealed to the Ministries of Education, Youth and sports and the National Commission on Civic Education to step up educational programmes on smoking to discourage the youth from engaging in the practice.

'We also appeal to the religious leaders of this country to consider smoking as an epidemic by using their influence to educate the youth against it now and in the years to come,' he added.