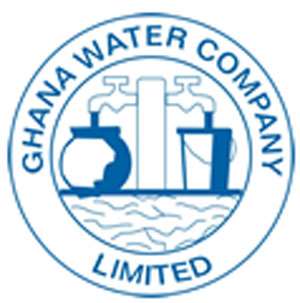 Reports indicate that 0.7 percent of the total 12,000 metric tonnes expired chemicals were used for treating water at the Weija water works.

Four Officials of the Ghana Water Company Limited (GWCL) and Ghana Urban Water Company (GUWC) have been interdicted for their roles in the matter.

The Minister of Water Resources Works and Housing, Alhaji Collins Dauda, disclosed this on Wednesday when he made available the outcome of the committee which investigated the incident.

The sector Minister inaugurated the six-member committee which was chaired by Albert A. Ogyiri, the immediate past President of the Ghana Institution of Engineers, to investigate the alleged importation of expired alum for water treatment.

According to the committee, although the alum was not expired when they entered the port of Tema, by the time they were cleared, they had expired.

It also noted that even though the Ghana Standards Authority conducted analytical test and declared the sampled potent, 'In the opinion of the committee, the testing of the alleged expired alum by the Standards Authority is clearly not within the mandate of the Authority'.

The committee also recommended that further investigation is conducted by the Bureau of National Investigations (BNI) into circumstances that led to the undue delay in the clearance of the chemicals as well as the rationale behind the testing of the alleged expired alum by the Ghana Standards Authority.