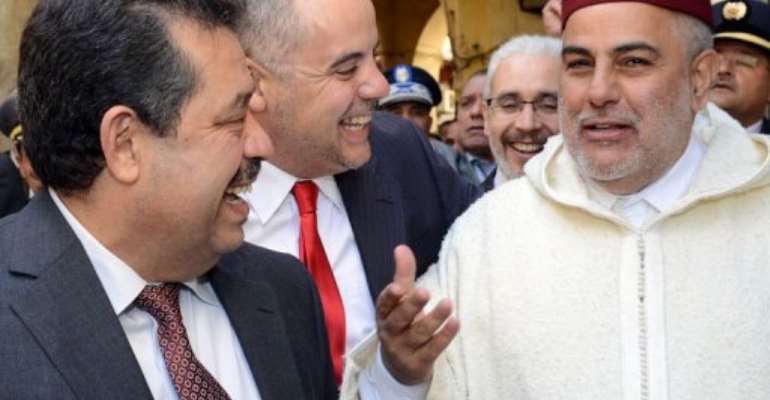 FEZ, Morocco (AFP) - King Mohammed hailed the "spiritual wealth and diversity" of Morocco at a ceremony on Wednesday to mark the end of the restoration of a 17th century synagogue in the city of Fez.

The ceremony was held in the medina, the Old City, of Fez, a UNESCO world heritage site, before more than 200 people including the country's Islamist prime minister and German parliament speaker Norbert Lammert.

The two-year restoration of Slat Alfassiyine synagogue bore "eloquent testimony to the spiritual wealth and diversity of the Kingdom of Morocco and its heritage," Mohammed said in a message read by Prime Minister Abdelilah Benkirane.

"The secular traditions of Moroccan civilisation drew their essence from the fact that Moroccans are deeply ingrained with the values of coexistence, tolerance and harmony between the different components of the nation," the king said.

The new constitution adopted in 2011 against the background of the Arab Spring, recognised its Jewish heritage as part of Morocco's national identity, he said, calling for the renovation of all Jewish place of worship in the country.

Among other speakers was Serge Berdugo, a Jewish former Moroccan minister.

Morocco historically had a vibrant Jewish population and 1,200 of the faith's pious ancestors are buried in cemeteries across the North African country, which was home to a community of almost 250,000 in the first half of the 20th century.

The Jews of Morocco are now estimated to number less than 3,000.