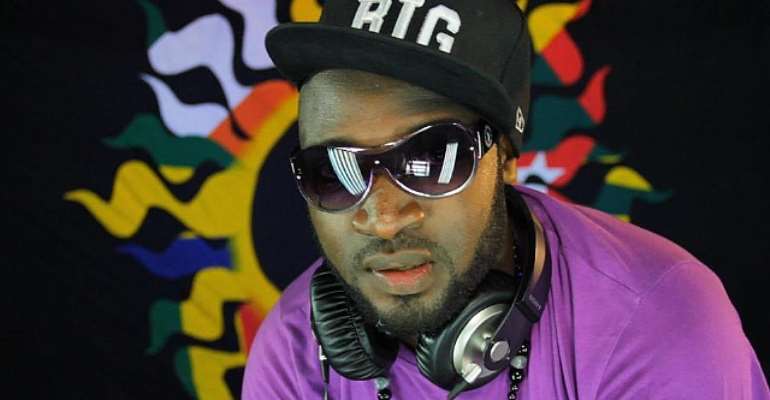 Benninois Hip Hop stars Jay Killa and Natty Nova have been confirmed as guest performers to rock at the maiden Ghana DJ Awards this Friday.

As a rapper, singer, songwriter, cultural chronicler, director, and lyricist, Jay-Killah remains one of the most accomplished artistes on the Beninese Hip-Hop scene who has greatly contributed to the birth of artistes such as Gaël, of Africa Stars fame, and Dibi Dobo, as Artistic Director.

In his 11 years career, Jay-Killah has to his credit 3 albums, 2 compilations, 5 trophies and tens of composed or written singles.

Jay Killah who will be performing alongside Ghana's hip Hop acts at the show, was awarded the Best Beninese Hip-Hop artiste at the 2009 Benin Golden Awards, a ceremony which seeks to award the best Beninese artistes each year. He represented Benin at the Dakar Hip-Hop Awards last December with his group, Afropop.

In February 2010, he came back and won two (2) trophies at the Benin Rap and RnB Awards: Best Album, 2009, and Best Lyrics with Un parfum de rébellion (A whiff of rebellion). The year 2010 began with a trophy at the KORA All Africa Music Awards where he won the trophy for Discovery of the Decade. He thus becomes the most awarded Beninese Hip-Hop artiste till date.

On Friday, Jay Killah who will touch down on Thursday at the Kotoka International Airport accompanied by his international manager Danny Black promises Ghanaians the best of Benineese Hip Hop at the Ghana DJ Awards which starts at 8pm at the Ghana National Theatre.