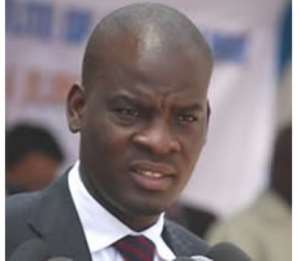 The Appointments Committee of Parliament will resume public hearing of ministerial nominees on Thursday, February 7. The Committee would sit for five days with five nominees appearing each day, a public notice has said. There will be two sessions this week and three next week.