Citizens commended for their contribution 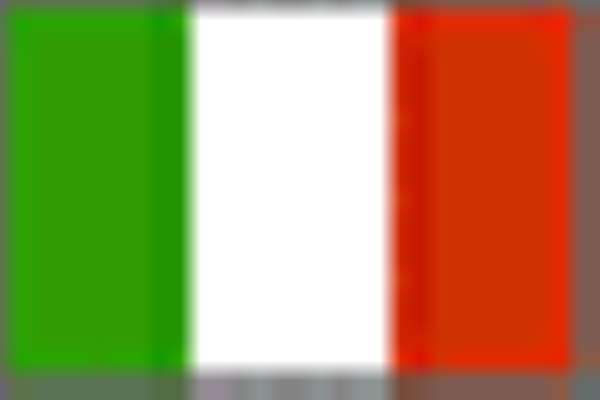 Akuma-Domase (B/A), Oct. 29, GNA- The Nkoranza District Director of Education, Mr Jarvis Agyeman-Badu, has commended a group of citizens from Akumsa-Domase, near Nkoranza resident in Italy for donating 30 million cedis towards the construction of a community library in the area.

Mr Agyeman-Badu was speaking at the presentation of a water container donated by a parent, Mr Alex Lartey Kumi, to the Akumsa-Domase Local Junior Secondary School (JSS).

The District Director commended the communal spirit of non-resident citizens of the area, saying it was a great testimony that they had established for themselves and posterity.

Mr Kumi said his offer was in appreciation of the efforts of teachers of the school and gave assurance that he would extend the gesture to other schools in the area.

Mr Stephen Owusu-Kosopre, the Headmaster, urged the students to handle the container with care to enable it to last for a long time. Meanwhile Madam Faustina Antwiwaa, a member of the school's management committee (SMC) has cautioned female students in the area to be wary of "unscrupulous" men who would propose love to them.