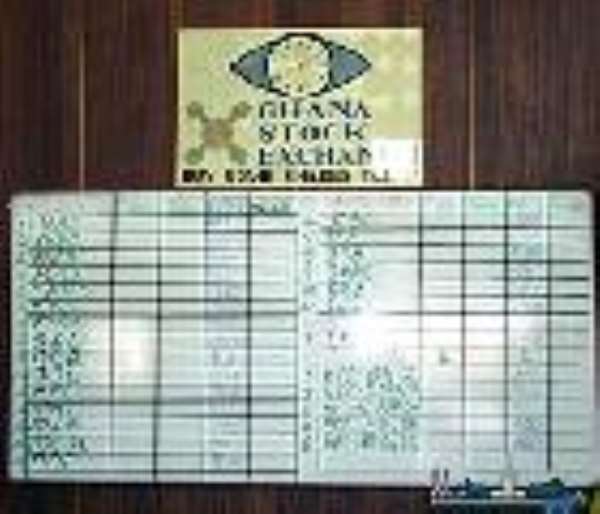 Accra, Aug. 23, GNA - The four Stock exchanges in West Africa on Thursday began a two-day stakeholder's forum aimed at reviving efforts to promote the integration of the capital markets in the sub-region.

Officials of the Ghana Stock Exchange, the Nigerian Stock Exchange, the Abidjan based Bourse, Regionale des Valeurs Mobilieres (BRVM) that serves the eight Francophone countries and the Sierra Leone Stock Exchange are attending the meeting, which would culminate in the inauguration of the West African Capital Market Integration Council.

The Council, which will serve as the governing body will be at the forefront in directing the integration process that has been on the drawing board for many years.

Mr John Tei Kitcher, Acting Director General, West Africa Monetary Institute (WAMI) said the integration of the capital markets in the sub-region had the potential to allow savings to be pooled across the region, cut costs and improve information sharing among members and enhance competition and innovation across financial institutions.

It will also open up wider choices of financial products provided to regional and foreign investors and more integration into the global economy facilitated by increased attractiveness of markets.

Mr Kitcher said while there were many proposals on how the integration could be done in the capital markets, they must be well fashioned out to ensure that domestic and regional efforts moved in tandem.

“We should aim to integrate the markets more closely, in steps,” he said, and urged countries to consider gradually relaxing exchange controls, and eradicate or minimize withholding taxes in order to facilitate capital flows within the region.

Besides, regulators must pave the way with harmonization of rules and procedures to international standard while allowing for the mutual recognition of each other's existing rules.

Mr Kitcher said markets should be linked up electronically to provide a single point of access and the private sector should be encouraged to develop new products.

Mr Adu Anane Antwi, Director General Securities and Exchange Commission Ghana said not much had been achieved to ensure the integration of the capital markets over the years.

He said a single market would present investors with a wider perspective of investment opportunities while companies would have a large market within which to raise capitals.

Mr Oscar Onyema, Chief Executive Officer, Nigerian Stock Exchange, said there was the need for regulatory harmony and governmental support to be able to integrate the exchanges.