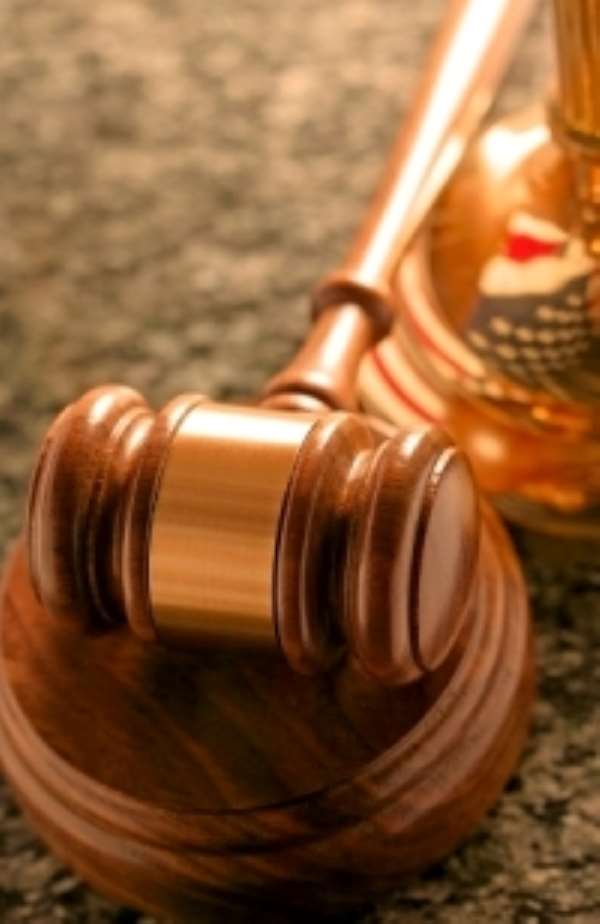 Bibiani (W/R), Aug 13, GNA – The Bibiani Magistrate Court presided over by Mr Osei Kofi Amoako has remanded a farmer at Mansin in the Bibiani-Anhwiaso-Bekwai District into prison custody for the theft of a heavy duty car battery.

He pleaded guilty and was ordered to re-appear on Thursday, August 23.

On July 27, a timber truck he had driven to the Mansin Forest Reserve to transport logs developed a mechanical fault, forcing him to park the vehicle, as he went to Awaso to engage the services of a mechanic to fix it.

The prosecution said Atta arrived with the mechanic after two days only to find that its two heavy duty batteries had been removed.

He decided to conduct his own investigations and that paid off. He was tipped-off by somebody that one of the stolen batteries was being kept in the room of the accused.

He consequently made a formal report to the Police and two officers were detailed to arrest him.

Agyapong, on seeing the policemen, picked a cutlass, threatened to kill them and refused the invitation to accompany them to the Police Station.

He was, however, overpowered and the stolen battery was retrieved from his room.