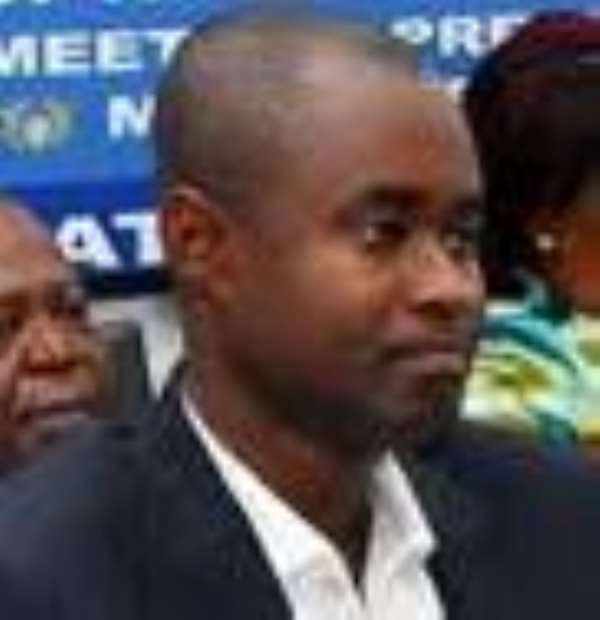 Accra, Aug. 1, GNA - The late President John Evans Atta Mills Funeral Planning Committee (FPC) on Wednesday said after a series of consultations, the proposed burial sites had been narrowed down to the Kwame Nrumah Memorial Park and a location within the old Flagstaff House.

A statement issued by Mr James Agyenim-Boateng, Deputy Minister of Information in Accra said, "A formal announcement of the entire programme is expected to be issued later".

It said, "As part of the on-going consultations to build a national consensus on the funeral and burial arrangements for the late President Mills, the Committee on Wednesday visited and held discussions with the leadership of Parliament, the National Chief Imam, the Chief Justice and the Council of State.

"The FPC briefed them on the proposed funeral arrangements and used the discussions to seek their opinions on an appropriate resting place for the late President Mills."

Galamsey fight: Four Chinese nationals to be deported
59 minutes ago

Gov't must opt out of Sputnik-V vaccine procurement contract...
59 minutes ago