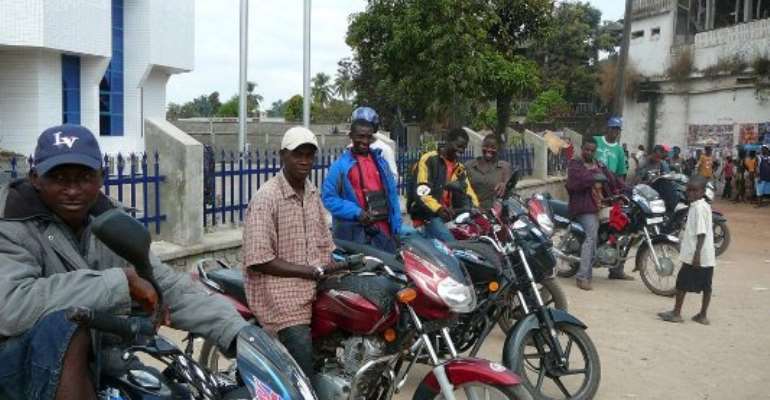 Kumasi, July 19, GNA - Participants at a two-day mid-year review of the National Road Safety Commission (NRSC) in Kumasi on Thursday called on the police to enforce the ban on motorcycles for commercial purposes.

They were of the view that if the law was not enforced it would undermine the efforts of the Commission and other stakeholders in helping to reduce road accidents.

They contended that the demerits of the use of motorcycles for commercial purposes far outweighed the merits and were hopeful that the enforcement of the law would help the NRSC to achieve its set targets.

Mrs May Obiri-Yeboah, Director of Planning and Programmes of NRSC, said the ban had become necessary in view of the difficulties in regulating people who use motorcycles for commercial purposes.

Mr Noble John Appiah, Executive Director of NRSC described the practice as an “urban menace” which needed to be stopped.

He said staff of the NRSC were committed to improving road safety situation in the country and needed the support and commitment of major stakeholders like the police.

Meanwhile, Mr Lawrence Kumi, Director for Road Transport at the Ministry of Transport, who represented Alhaji Collins Dauda, Minister for Transport called on the Commission to engage the public and explain the law to ensure compliance.