Factory To Produce Anti-retroviral Drugs To Be Sited In Accra 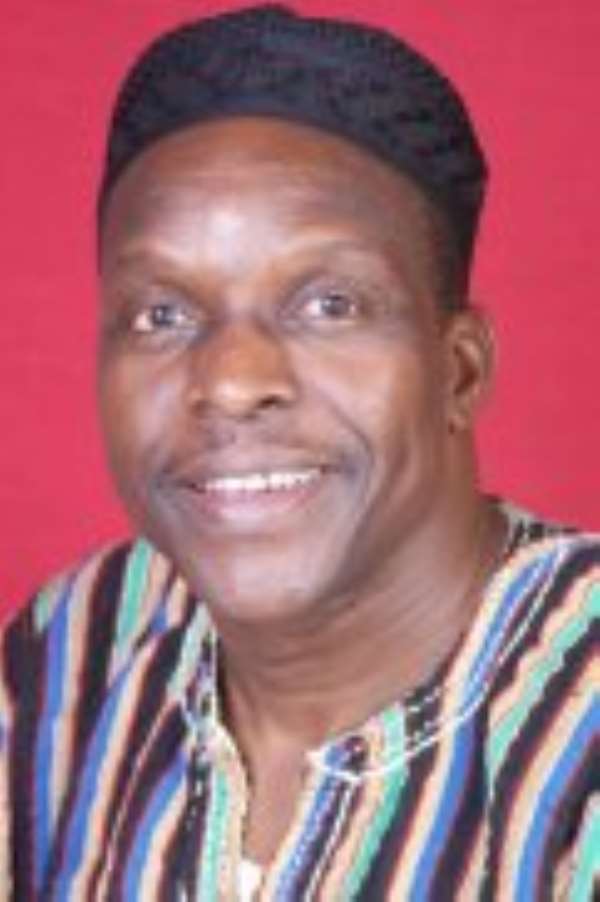 Alban Bagbin - Health Minister A factory to produce anti-retroviral drugs for people living with HIV and AIDS in Ghana and the rest of Africa is to be constructed in Accra at a cost of $200 million.

The project, a private-public partnership between the Government of Ghana and the Oxford International Biomedical Centre (OIBC), is to be completed in two years.

To this end, a nine-member joint technical committee has been set up by the Ministry of Environment, Science and Technology (MEST) to come up with modalities for the construction and execution of the project.

The project, which will also house a biotechnology institution, is being facilitated by MEST, in collaboration with the Ministry of Health (MoH).

In the long term, the factory is expected to produce vaccines for public health.

Inaugurating the committee, the Minister for Environment, Science and Technology, Ms Sherry Ayittey, said the country imported most of its drugs, thereby losing millions of dollars, for which reason the establishment of a manufacturing plant for the continent in Ghana would help in reducing the cost of imported drugs.

She said the factory would also ensure that fake drugs were eliminated from the system, so that people could get value for their money when they bought drugs.

She said the project, which is part of the government’s ‘Better Ghana agenda’, was to promote local production of key health commodities, including pharmaceuticals and traditional medicines.

Ms Ayittey said the project, which would also incorporate a training institution, would fit into the government’s efforts at setting up the University of Medical and Allied Sciences in the Volta Region.

Explaining the rationale for choosing Ghana as the destination for the project, Mr Pattinson said it was due to the peaceful atmosphere in the country.

He said when completed, it would encourage technology transfer, create employment and ensure constant supply of drugs and affordability.

Additionally, it would curb the importation of fake drugs into the country and the continent as a whole.

He gave an assurance that the factory would not compete with local factories in the country but rather offer training for their members of staff for them to perform better.

Mr Pattinson said the facility, which was expected to be a model in Africa, would work in collaboration with existing local companies and gave an assurance that the management of the factory would provide opportunities for more people to be employed.

The President of the OIBC, Dr Paternak said, “We see across the world that science and technology are fundamental to developing a sound economy and creating jobs.”

He said OIBC’s vision was to provide a technology platform that was the cornerstone of an internationally recognised scientific, medical and educational cluster and its mission was to enhance capacity in science and technology that benefited the people of Ghana and beyond.

Prof Dodoo thanked MEST for the foresight, saying the time had come for the country to produce its own vaccines, as global production was gradually decreasing.