Potential for an outbreak of political violence is real - Quantson 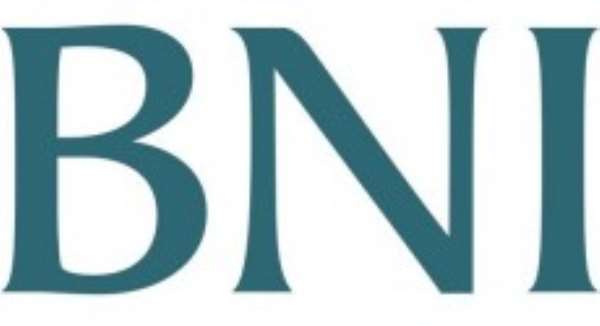 Accra, April 24, GNA - Mr Kofi Quantson, former Head of Bureau of National Investigations on Tuesday observed that the potential for an outbreak of electoral violence is real.

“Our present state of national cohesion is not at all enviable, considering the extent to which the country is polarised and divided over political leanings.”

Mr Quantson made the observation at a day's workshop organised for Security Agencies in Accra.

It was on the theme, “Towards Free, Fair and Violence Free Elections: Holding Our Security Forces Accountable.”

The workshop was organised by the Institute of Economic Affairs (IEA), under the auspices of the IEA-Ghana Political Parties Programme.

It forms part of IEA's programme line-up and strategy, towards ensuring peace as the country approached Election 2012.

Mr Quantson said apart from these deep divisions, media houses were worsening the situation by promoting insults and other forms of disagreeable behaviour among politicians over issues that only sent the country closer to anarchy.

“The national interest has been brutalised by these sentiments. We are in a situation of wrong attitudes,” Mr Quantson noted.

He said fortunately, electoral violence did not suddenly happen, adding that the “tell-tale” signs often begun to show much earlier before the actual violence happened.

“It is the duty of the security enforcement system of the country to develop intelligence to foresee any likely violence outbreak and come up with effective mechanisms of preventing it,” he added.

Mr Quantson said it was worth remembering that during Election 2008, the country reached the verge of political anarchy, “Which could have been prevented because all the warning signals were clear but we ignored them”.

He said in his opinion, the warning signals of danger, as we approached Election 2012, were more dire than those of Election 2008, adding that there was the need for a robust and precise approach by the security services, towards ensuring, that an outbreak of political chaos was prevented with any legal means available.

Mr Quantson said while it was gratifying to note that a number of peace interventions were being made by civil society and some peace loving individuals and organisations, “We should not at all get complacent with that, but remain on our toes in ensuring, that the country remains intact, before, during and after the election”.

“The task force would be well equipped to deal with electoral violence at every level, and individuals who break the law would be duly punished,” he said.

ACP Awuni said the Inspector General of Police, Mr Paul Tawiah Quaye, Chairman of the Task Force, had urged all Police Commanders to endeavour to ensure that they worked hard to ensure that the task force was effective.

He said the task force would rely on complaints by individuals, and the Attorney General's Department to act on cases of lawlessness, adding that the Ghana Armed Forces and other security services would be working closely with the body.

Chiefs and Queen mothers of Nadowli-Kaleo congratulate Alban...
58 minutes ago