3 Police Officers And A Civilian Dead In Accident 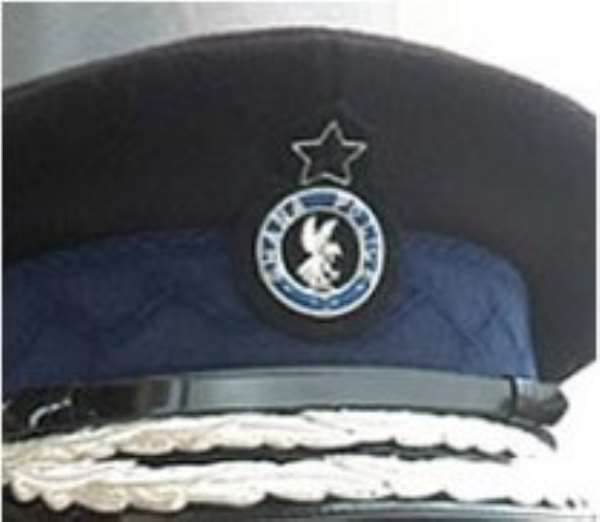 The burial ceremony of the late Lance Corporal Ernest Asamoah, the policeman who was shot dead by suspected armed robbers at Tuba, in Kasoa in February, turned tragic when three policemen who had gone to Agogo in Ashanti for the funeral, also died through a motor accident.

The three deceased police men died together with a civilian, when a Toyota Landcruiser pick-up in which they were traveling veered off the road at the outskirts of Agogo, the hometown of the late Lance Corporal Asamoah and crashed, causing them to sustain multiple injuries.

The three who were identified as Lance Corporal Felix Owusu, of the Konongo Police Station, Lance Corporal Shaibu Alhassan of the Buffalo Unit in Kumasi and Lance Corporal Sulley also of Konongo police station were sitting in the bucket of the Landcruiser with registration number GP 2882 which belonged to the Agogo District Police Command.

While Lance Corporal Felix Owusu died on the sport, the two others died at the Agogo Presbyterian hospital where they were rushed to receive emergency medical care.

Their bodies, together with that of the civilian which is yet to be identified, have been deposited at the Agogo Presbytarian hospital for autopsy.

The Agogo District Police Commander, DSP Nana Yawson, who was also in the vehicle with ten others however sustained minor injuries and have been treated and discharged.

Ten, police officers who were also sitting in the bucket of the pickup and sustained multiple injuries are being treated at the Komfo Anokye Teaching Hospital (KATH).