By Agnes Chukwu [The Business Analyst] 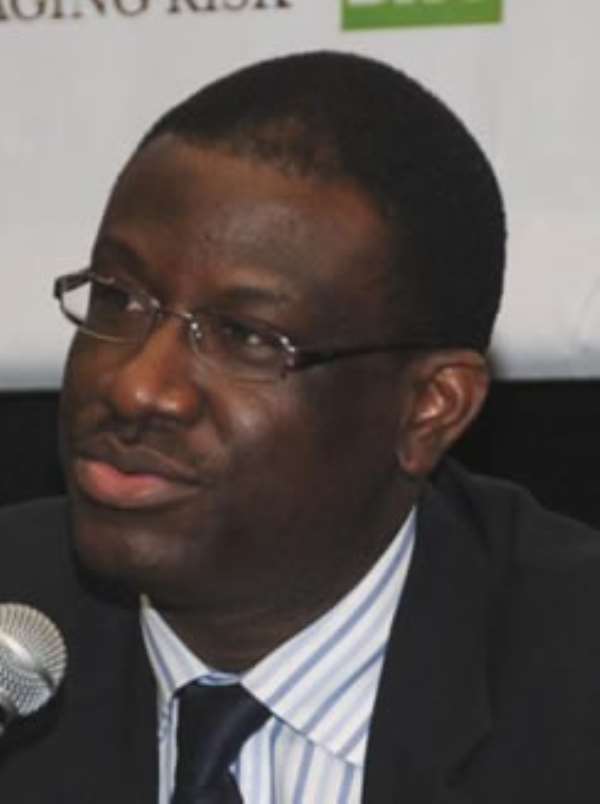 The Nigerian National Petroleum Corporation (NNPC) has given assurance that current gas supply shortfalls from Nigeria to neighbouring Benin, Togo and Ghana would be over by the end of May.

In an exclusive interview with The Business Analyst, Group Executive Director of NNPC, Mr. David Ige explained that recent challenges with the country's supply to Ghana was because one of the two major supply plants had a problem and had to be shut down, but had resumed operations and within six-to-eight weeks will resume gas supply to the entire region.

Mr. Ige, who was speaking to the paper on the sidelines of the West African Gas Stakeholders Forum held in Accra last week, said even though Nigeria is supposed to be supplying 130million cubic feet of gas to the entire region, it is currently supplying only 70-80 million cubic feet but was hopeful that by the end of May it will resume full supply.

He observed that Nigeria has made significant progress in supplying gas through the West African Gas Pipeline (WAGP) despite the challenges.

“If you look at Nigeria, which is the critical supplier in the region, five years ago, we had essentially a zero gas market and it has taken us over the last five years to be able to build a gas market; the experience of that shows us that building a gas market is perhaps more complicated than building a gas infrastructure”, he said.

He intimated that to an extent explained why some of the flow of gas to Ghana today is not as prolific as expected but it is not unusual because we have the benefit to look into the future, referring to where advanced markets like the European and the American markets were when they started, which shows that this is a natural cause of evolution.

“The steps we are taking in Nigeria to rapidly build a gas market, which will stabilize the flow of gas into the region, I believe that very shortly we will see stability in supply and a significant boost in gas supply to the region”, he disclosed.

“That didn't exist in Nigeria prior to now but we are beginning to put that in place and that is a critical element for there to be a functioning gas market that can supply gas and consume gas in a sustainable manner,” Mr. Ige asserted.

He intimated that one of the critical policies in Nigeria relates to the establishment of a commercial framework where the price for gas is adequately determined, commercial contractual arrangement to assure gas flows are being put in place and more importantly a network code which will govern access to gas infrastructure both domestically and internationally are all being put in place.

“The combination of all these things will take a while to materialize but we are making very good progress in those steps and you will begin to see a significant manifestation of these efforts in Ghana and the region”, he said.

Responding to The Business Analyst's inquiry as to why with so much oil and gas in Nigeria it still experienced epileptic power supply in the country, Mr. Ige said the situation was caused by mistakes made in the past and that the country was taking measures to bridge the shortfall by providing enough energy for the country and also meeting their contractual obligations to the sub-region.

The print version of this article was published in The Business Analyst of Wednesday, March 28 – Tuesday, April 3, 2012 E-mail: [email protected]