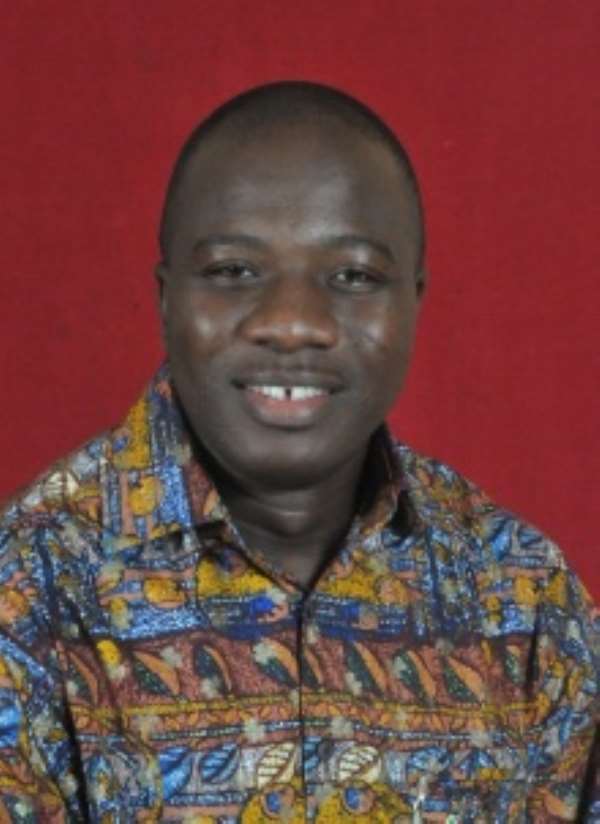 Cape Coast, Feb.18, GNA - Curriculum researchers and developers, have been asked to focus on training modules that would equip students at the tertiary level with special technical skills to enable them to create their own employment. Mr Mahama Ayariga , a Deputy Minister of Education, who made the call, stressed that following competition in the job market, it was imperative for tertiary institutions to introduce courses and programmes that would meet the jobs demands of the global job market.

These were contained in a speech read on his behalf at the 8th Congregation of the Cape Coast Polytechnic of which 1,209 students, who completed in school in 2010 were awarded Higher National Diplomas in Business and Management Studies, Engineering and Applied Sciences and Arts. The Polytechnic, which was established in 1986, currently has a total student population of 3213, and offer courses in Engineering, Business and Management, Applied Science and Arts.

It has also introduced a two-year top-up Bachelor of Technology Degree programme in Mechanical Engineering. Mr Ayariga said every year, a teeming number of fresh graduates enter the job market and the polytechnic authorities must devise appropriate means to match training against job requirements.

He appealed to authorities of polytechnics to use resources allocated them to operate the schools, judiciously. Mr Ayariga asked polytechnic graduates to take advantage of their professional training to enhance their knowledge to become competitive on the job market.

He asked polytechnic authorities to institute tracer-mechanism, to monitor their graduates and establish a comprehensive data bank about their products for future planning in curricular, social-networking, and the development of a buoyant alumni to contribute towards the development of the polytechnics. Mr Ayariga asked the graduates to be agents of change and they should let the knowledge acquired impact positively on others.

Professor Benjamin Osei, Chairman of the Cape Coast Polytechnic Council, called on stakeholders of the polytechnic to operate within the ambit of the polytechnic law, statutes and rules and regulations, to create a conducive environment for academic and industrial growth. He said the Council was working hard to get a substantive Rector for the polytechnic.

Prof Osei appealed to the Government to help the polytechnic get compensation for people who released land for the educational institution and said “since the time Government acquired the land by an Executive Instrument in 2004, the land owners have not been compensated .” He called on Government to ensure adequate supply of water to the school, the implementation of the Single Spine Salary Structure policy for the polytechnic staff to attract more qualified lecturers to the school.

Mr Simpson said the polytechnic has also signed an MOU with the University of Education, Winneba, to run a one year Diploma in Education programme with effect from February this year t. He said the polytechnic was working hard to get accreditation to run top –up degree programmes and that already eight students have been admitted to pursue Bachelor of Technology degree in Mechanical Engineering.