Two new vaccines to be launched for children 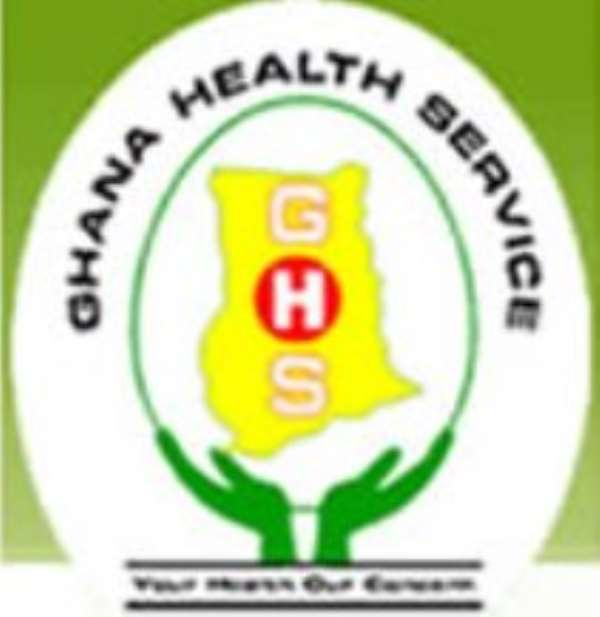 Ho, Feb. 7, GNA – The Ghana Health Service is to launch two new vaccines in April to help in combating pneumonia, meningitis and diarrhoea in children.

Dr Frank Nyonator, Acting Director General of the Ghana Health Service, said this during the opening ceremony of the 2011 Volta Regional Review Conference in Ho.

The three-day Conference was under the theme, “Monitoring and Evaluation; an effective tool for quality health care”.

Other vaccines already being administered to children in the country are BCG against tuberculosis, Penta against hepatitis, diphtheria, whooping cough, tetanus and influenza type b, yellow fever and oral polio vaccine and tetanus.

Dr Nyonator said mothers rather than health workers are “the primary health providers who ought to be given critical information and technology to make informed decisions towards safe-guarding the health of their children.

He expressed delight at the presence of some District Chief Executives and their Co-ordinating Directors at the Conference and urged them to take control of health delivery in their areas and provide the necessary resources to augment those provided by the GHS.

Dr Joseph Teye Nuertey, Volta Regional Director of Health Services, said statistics available at the Regional Health Directorate showed that the region's performance in immunization declined and made little improvement in 2011 as compared with 2010.

Dr Nuertey said Nkwanta South, Krachi West, Biakoye and Keta districts were the only districts in which Penta 3 coverage was above 90 percent with Nkwanta South achieving the highest coverage of 102.4 percent and Ho recording the lowest coverage at 65.2 percent.

Dr Nuertey said the HIV control programme witnessed some “tremendous successes” with its prevalence declining from 2.8 percent in 2003 to 1.8 percent by the close of 2011.

Dr Nyonator appealed to the staff of the Ghana Health Service to make this year free of strikes adding that the new labour law bars them from embarking on strikes.