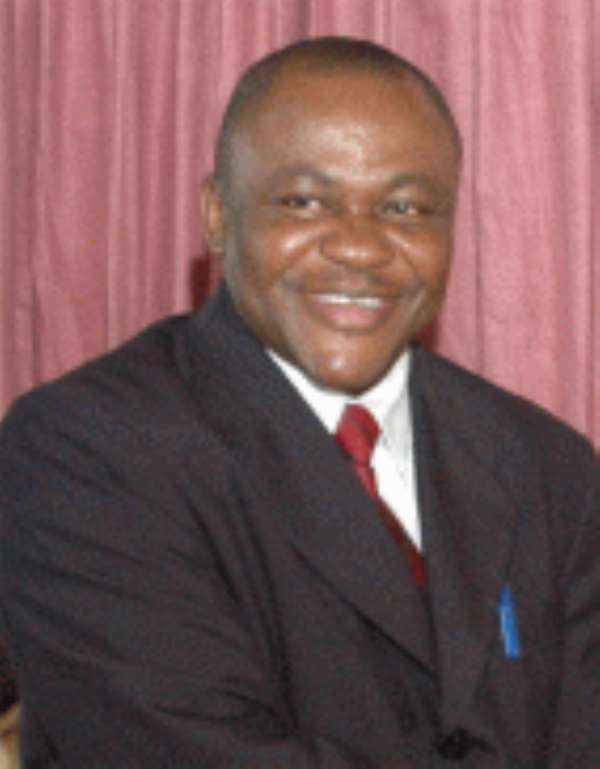 The Chief Executive of the Fair Wages and Salaries Commission (FWSC), Mr George Smith-Graham, has defended the Single Spine Pay Policy (SSPP) as a viable policy capable of satisfying all partners if implemented in a collaborative manner.

He said if all parties — organised labour, employers and the government — were committed to the implementation processes and worked collaboratively, the SSPP, with the Single Spine Salary Structure (SSSS), would evolve to be a unique public sector pay policy that would be the pride of the nation, while attracting other countries to understudy it to implement it in their countries.

Mr Smith-Graham said this in response to recent concerns by the Secretary General of the Trades Union Congress (TUC), Mr Kofi Asamoah, who asked the government to enhance workers’ salaries, as the SSPP and the SSSS had failed to deliver on the expectations of workers for better salaries.

The chief executive was of the view that the implementation of the policy in the country had not resulted in any hardship to the Ghanaian worker or decreased their salaries, whereas in other countries, such as the United Kingdom where similar policies had been implemented, some workers had had decreases in their pay.

He added that workers, during the course of the year, had had quantum leaps in their salaries, a development which was unprecedented in the history of salary administration in the country.

Others who were already high earners had also had some increases, he said.

Mr Smith-Graham said as the country moved into the subsequent phase of implementation, the benefits of the SSSS, that is, the rationalisation of salaries, where people worked equally for equal pay, was going to be evident.

He said in 2012, the FWSC would focus on productivity as one of the measures in sustaining the policy.

Mr Smith-Graham was of the view that other aspects of managing the wage bill, such as the cleaning of ghost names, which was already being tackled by the Ministry of Finance and Economic Planning (MOFEP), would all help enhance the policy in the future.

Meanwhile, about 98 per cent of public sector workers have been migrated onto the SSSS. The most recent addition was the University Teachers Association, Ghana (UTAG).

They have already been migrated and would be paid with the new salary structure by the end of the year.

The public sector institutions yet to be migrated that constitute about two per cent of the workforce include the Nurses and Midwife Council, the Medical and Dental Association, the Pharmacy Council and the National Accreditation Board, which are all in the regulatory service category.

Election 2020: You'll have ‘fugitive’ president should Maham...
34 minutes ago