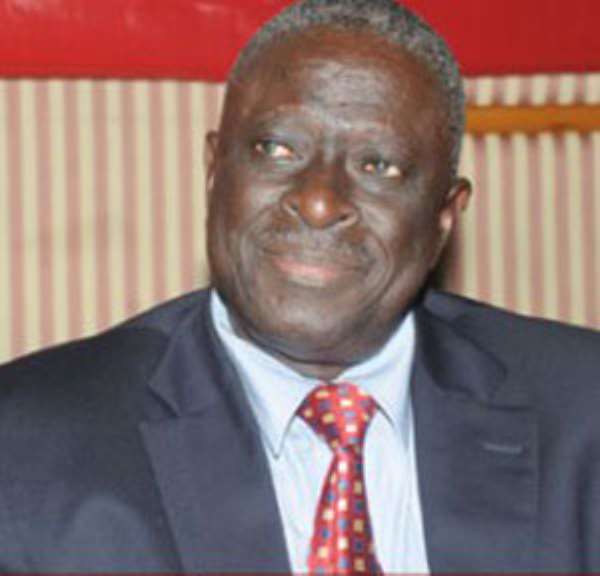 Mr Paul Victor Obeng, Chairman of National Development Planning Commission (NDPC) on Wednesday counseled Former President Jerry John Rawlings to be less resentful and direct his energy towards teaching others on the tenets of good leadership.

'The anger of Chairman Rawlings provoked the May 15 and June 4 Uprising, aggravated the December 31 Revolution, which we cherish but 30 years down the lane, he should be angry less now and spend time impacting the virtues of leadership to current generation.

'The Revolution led by President Rawlings have thought Ghanaians a lot of lessons, lot to apply under the current democratic dispensation…process, which has had a profound impact of the social political trend of the country,' Mr Obeng stated at a public lecture to mark the 30th anniversary of 31st December Revolution in Accra.

The public lecture on the aniversary theme: 'Three decades of grassroots participation: Its relevance to current political dispensation,' was used to recap the state of Ghana before the revolution, transformational stages of the processes and the building of a new nation.

'The Revolutionary spirit infected and liberated ordinary people, Civil Society Organisations were given voices, the current multi-party democracy was born…the Revolution bequeathed to Ghanaians the current democracy we are all enjoying and touting, that is the legacy of the period and President Rawlings'.

Mr Obeng noted that the few misfortune and excesses of the era should not be used to down grade the achievement of the period.

On the legacy of the era, Mr Obeng who was a senior member of the revolutionary, named the Fourth Republican Constitution, a multi-party democracy, popular participation in governance and on the economic front the new market-led economy.

Focusing on the health sector, Former Minister of Health, Mr Samuel Nuamah Donkor, commended Professor Kwabena Frimpong Boateng for the spirit of patriotism which he exhibited in spite of administrative bottlenecks from Korle Bu Teaching Hospital to establish the Cardio Thoracic Centre.

The lecture chaired by Mr Bernard Shaw, Chief of Asiebu Traditional Area was attended by leading members of government, party officials and cadres of the revolution.