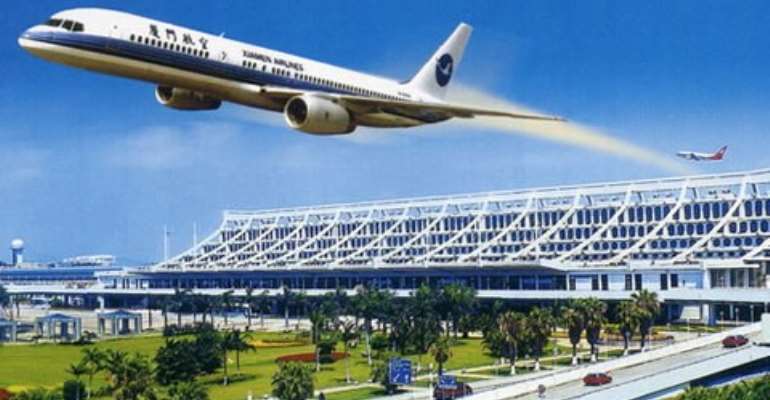 Lack of accurate and timely information for decision-making by industrial players, Ramp congestion, lack of a credit rating data base, slow pace of online innovation, and high airport pass-duty have been identified as major factors hindering growth of the aviation industry in the country.

Industrial players say these factors tend to increase operational cost, create discomfort for passengers and result in inefficiency in the industry.

The out-going Country Manager of British Airways, Mr. Paul Dhami, said undeveloped credit card system, quality and timely information for decision-making and absence of a one-stop shop for information on the industry, are holding back growth of the sector.

“As it stands now, it is difficult to verify any information; a lot of information concerning the industry is hearsay. We need one point for information on the aviation sector.

“Though there is competition in the aviation industry now, there is no dramatic change in price. The market is robust, there are no prices issues; all the airlines seem to be level in pricing.”

Mr. Manoj Gopi Nair, Regional Manager-West Africa, said there is gradual improvement of the facilities at the airport.

There has been construction of three additional Boarding Gates at the KIA, bringing the number of boarding gates to five. This has helped to reduce congestion at KIA with the increasing number of passengers, especially during the peak periods.

Eagle Atlantic, NHV Aviation Ltd., Pison Airways Ltd., and Africa World Ltd. are undergoing their certification process and are expect to finish the process next year.

British Airways is to start a direct flight between Accra and the Spanish capital Madrid by June 2012 as a partnership with Spanish airline Iberia. The company is also set to invest in 787 Dream Liners and A380s in 2013.

The company is also set to introduce boarding passes on smart-phones. BA's existing in-flight technology includes the use of IPads.

Mr. Dhami said the aviation industry holds great prospects, and the outlook is bright for the coming year if bottlenecks in the industry are addressed.

Election 2020: You'll have ‘fugitive’ president should Maham...
28 minutes ago