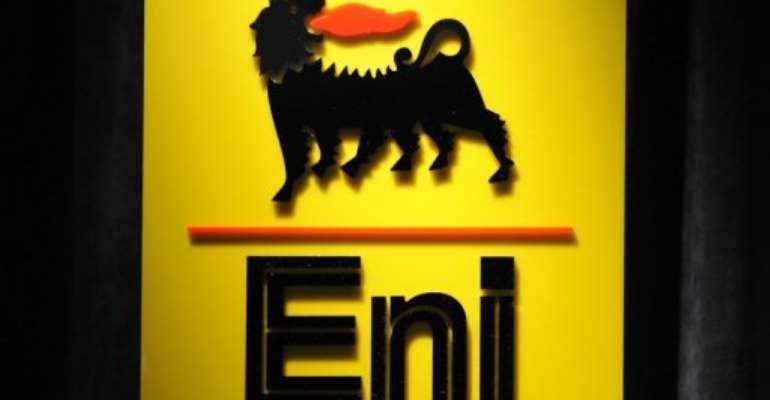 Libya produced 1.6 million bpd of crude, of which 1.3 million barrels were exported. By Damien Meyer (AFP/File)

DOHA (AFP) - Italian oil giant ENI, the top producer of Libyan crude, has resumed production of about 70 percent of its pre-conflict output from the North African country, its chief Paolo Scaroni said Thursday.

"We are close to 200,000 barrels a day" of oil equivalent including gas, Scaroni said at the World Petroleum Congress in Doha.

Current production "has to be compared with what we were producing before the revolution, which was 280,000 barrels," he said, describing the surge in output as a "phenomenal result."

Before the eruption of an uprising against the regime of Moamer Kadhafi in mid-February, Libya produced 1.6 million bpd of crude, of which 1.3 million barrels were exported.

But the resumption of production, which began slowly on September 12, has been going quicker than expected.

Kadhafi's ouster created opportunity for companies hoping to see a redistribution of oil contracts to the benefit of countries that participated in the military campaign to overthrow the long-time dictator, threatening existing contracts.

"I have to tell you that I've never been concerned about that. First, all the Libyans contracts, including ours, are long term contracts assisted by international arbitration etc," the ENI chief said.

"I think it's unthinkable for any oil country, including Libya, to change these legal mechanisms and therefore I don't see how these contracts can be changed," he added.

Tripoli was expecting to return to pre-crisis levels by the end of 2012, but the head of the OPEC cartel, Abdullah El-Badri, said Wednesday he expects this goal will be reached by mid-2012.