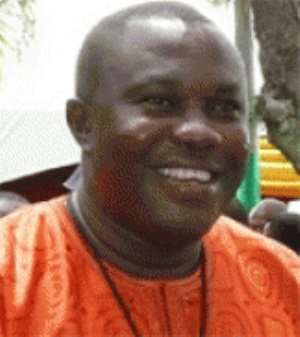 It said the President has directed that Mr. Kwadwo Osei Asibey, DCE for Sunyani West, should be re-assigned to the Ghana Education Service to continue as a Director.

The outgoing DCEs have been requested to properly handover to their respective regional ministers who will exercise oversight responsibility over the districts.