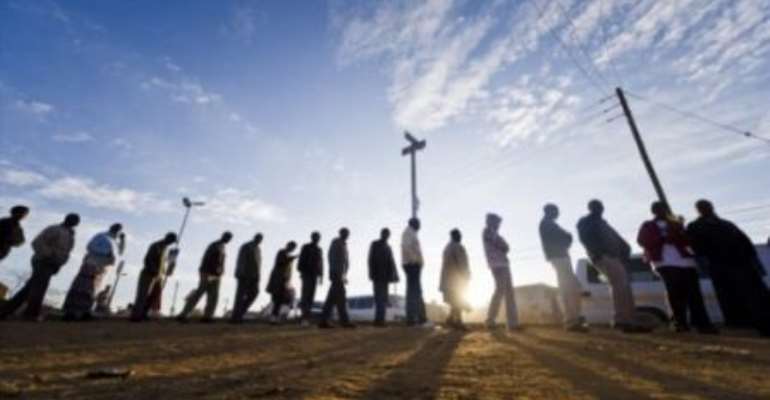 Modern liberal democracy prevailing in Western countries which is being imposed upon developing states has serious and mounting shortcomings in domestic and international affairs. Nations of the World need better alternative to this faulty system of governance. The following proposal is for this purpose.

Nature and Composition of Nations
Looking closely into the build of any nation in the world, they might be grouped at least in three different ways. The first division is social; in terms of ethnic and tribal loyalties. The second division is political; concerning ideological and intellectual affiliations. And the third division is economic; regarding professional and business activities.

Modern liberal democracy which is based on majority rule is one-dimensional and unable to protect and promote various interests. Thus, it usually interacts with people in accordance to their political party affiliation only. They drop from their considerations any social and economic attachments. And therefore, these affiliations seek essential outlets through illegal political practices and corruption. This is because the disregard of recognition does not lead to disappearance of social and economic affiliations.

By so doing, Liberal Democracy creates threats to the interests and the very existence of minorities and to social peace and to the different functions of state institutions. Therefore, monopoly of power by a political party and its hidden dominant ethnic group and their privileged elites, even for a limited period, destroys democracy and disfranchises the rest. They undermine social, political and economic justices permanently. This situation results in creation of civic police dictatorships working through legal and constitutional legitimacy conferred by the established system.

The alternative is clearly in distributing power in three axes. This could be achieved by considering the nation in its social; economic and political layers or aspects; analogous to a three-dimensional cube.

The first axis (X) is the Social Dimension relating to tribal, ethnic and cultural affiliations and composition.

The third axis (Z) regarding the political dimension; dealing with partisan, ideological and intellectual affiliations and composition.

The Institutions of XYZ Democracy
Three-dimensional Democracy (XYZ Democracy) is a parliamentarian system of governance. It requires a parliament composed of three distinct popularly elected assemblies; each one represents the people in one axis separately. The three assemblies combined – the Social; Economic; and Political Assemblies - form together the House of Representatives, the lower house of Congress. Each assembly elect its senators to from three sub-senates; and those three together constitute the Senate, the upper house of Congress. The Congress shall be the legislative and regulatory branch of the system.

Three-dimensional Democracy is representative and inclusive system; and not like any Western Liberal Democracy models based on competition and exclusion. Thus there shall be no losers or opposition; but rather inherent institutional checks and balances from the tri-part nature of its assemblies.

The executive power shall be in the hands of the Council of Ministers which is appointed and headed by a Prime Minister elected by House of Representatives; and endorsed by the Senate. Each Minister and his cabinet and aides shall seek appointment and regular approvals from the relevant Economic Assembly committee of the House of Representatives, to ensure competence and good performance. The state shall be headed by an Honorary President elected by the Senate.

Any eligible citizen shall have the right and duty of three-vote system “Sectional Suffrage”. He/she shall register and vote in his/her relevant social constituency; relevant political constituency; and relevant economic constituency. This system shall encourage and enhance participation and quality of informed selection of representatives; and consequently public engagement and government performances.

XYZ Democracy easy to implement, more democratic, and it is more responsive and answerable than conventional and faulty Modern Liberal Democracy models.