Expert Asks Government to invest more on provision of security 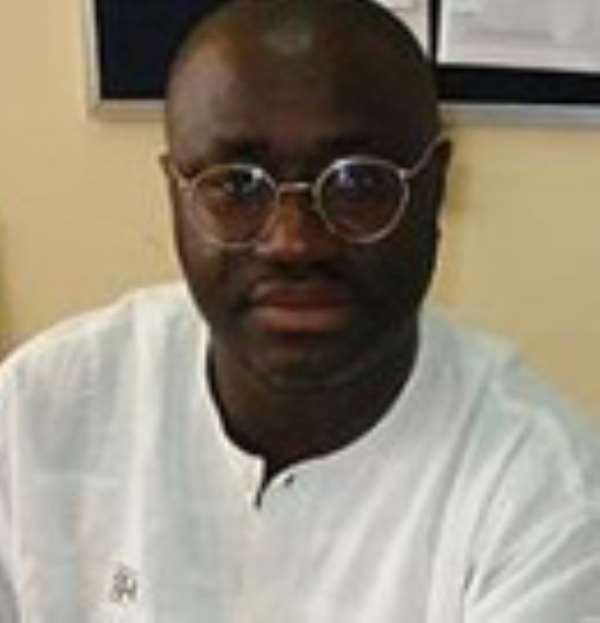 
The Head of Research at the Kofi Annan International Peacekeeping Training Centre, Dr Kwesi Aning, on Wednesday urged government to invest adequately in the provision of security, saying it is the only way to deal effectively with the country's security problems.


He said the recruitment of illegal armed gangs including land-guards, and the proliferation of locally-manufactured guns among others, were an indication of the State's failure to provide security for its citizens.


"Security is expensive but it is cheaper than conflict," he said, adding that people would resort to take the law into their own hands if they perceived the State as being unable to give them protection. "If the state cannot provide security for its citizenry we would find the means to protect ourselves."


Dr Aning was commenting on the security situation in the country during an interview with the Ghana News Agency in Accra.


He noted that most of the conflicts in the country had their origins in chieftaincy and land, and cautioned that the incidence of conflicts could worsen as the value of land continued to appreciate.


"As the state is becoming wealthier, our conflicts would increase, especially with the discovery of oil", he said.


He again said that it was also well known that though the production of locally manufactured guns was banned in the country, Ghanaian artisans were renowned as manufacturers and exporters of good quality guns.


He said it was rather difficult to gather data from the hospitals, but that there were about 250 gun related deaths each year in the society.


On election-related violence, Dr Aning said it presented a real threat to the country's democracy just as the recruitment of politically affiliated violent groups.


He explained that the language used by politicians was becoming rather disturbing as it often whipped up sentiments and cited the "all die be die" and "fruit-cake" episodes as examples.


"In our society, there are four types of voices by our politicians: The Public voice which is one of decorum; the reasonable and presentable voice; the bold-faced talk like "all die be die" which is also couched in ethnocentric terms and the private, behind the scenes closed door talk."


The Government of Ghana established the Kofi Annan Centre in 1998 to enhance Ghana's experience in peace keeping operations abroad and decided to name it after Kofi Annan who by then was the only Ghanaian to have risen to the rank of Under-Secretary in-charge of Peacekeeping Duties in the United Nations hierarchy.


The centre is principally focused on training and research and caters for between 950-1200 professionals in the field of peacekeeping from across the ECOWAS region and the entire African Continent.

The Innocent Flower Looking Akufo-Addo Is The Mother Serpent...
18 minutes ago