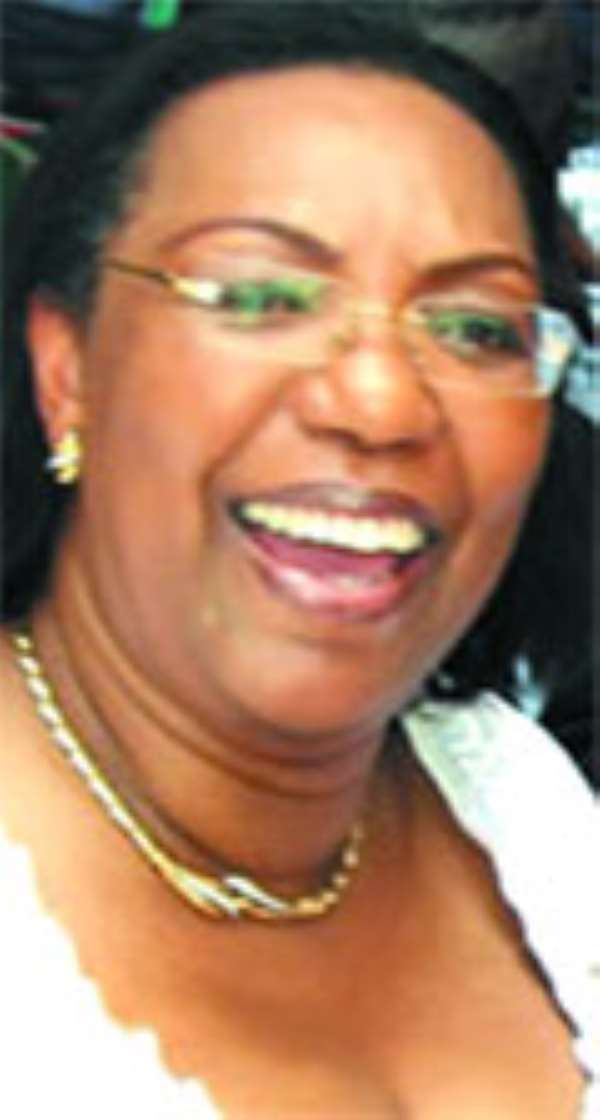 A forum meant to educate the public in the Cape Coast Metropolis on Alternative Dispute Resolution (ADR), has lashed out at lawyers for wrongfully advising their clients, in their quest to satisfy their personal gains.

The forum bemoaned the situation where lawyers, instead of advising their clients to discontinue unnecessary litigation, rather push for such cases to be heard, only for them to lose the cases in the final analysis. It also condemned the delay tactics adopted by the lawyers, in a bid to prolong the cases, as a means of extorting huge sums of monies from their clients.

The concerns were expressed after Nene Amegatcher, resource person on ADR, had taken them through the operations of ADR, explaining vividly how petty disputes could be settled through the ADR.

Nene Amegatcher said the court-connected ADR is fast and saves money in resolving conflicts, and he impressed on feuding factions in litigations to use it to resolve conflicts. He said ADR will be included in the curriculum of the Ghana School of Law to enable lawyers become abreast with the method. To him, legal practitioners would be better off if they settled cases without much delay.

Justice Samuel Marfo Siaw, Chairman of ADR, said the forum, which formed part of the ADR awareness creation week celebration, was to sensitise the public on the need to adopt ADR in resolving conflicts.

The Omanhen of Oguaa Traditional Area, Osabarima Kwesi Atta II, expressed worry over the attitude of some lawyers who advised their clients to transfer cases pending before the Traditional Council to court, and urged them to stop that behaviour.

The GNA also reports that The National Alternative Dispute Resolution (ADR) directorate on Tuesday appealed to judges and magistrates to erase the perception of the public of a corrupt judicial system within which justice is administered on monetary considerations.

They should strive to let the public believe that the judiciary has been assigned to administer justice, as well as promote objectivity, transparency and accountability by refraining from being arbitrarily capricious in their judgments.

Nene Amegatcher, a legal practitioner at the directorate, said this at a symposium on the theme:”ADR mainstreaming: A collective responsibility towards a transparent and accountable judiciary”, in Cape Coast, as part of the “ADR week” celebrations.

He said although some cases could be easily and quickly disposed of at the courts, they are delayed for several years and that the situation was also compounded by the fact that the public complain that they do not understand “”courtroom jargons” which lawyers and judges use.

Nene Amegatcher said it was for these reasons that the ADR had been instituted to facilitate the amicable settlement of cases and to enhance public understanding of the system.

Mr. Justice Marful-Sau, an appeal court judge in charge of the ADR programme who presided, also underscored the benefits of ADR, which he said saves time and ensures confidentiality, but stressed that the system was not forced on anyone, and that both parties had to agree to access it.