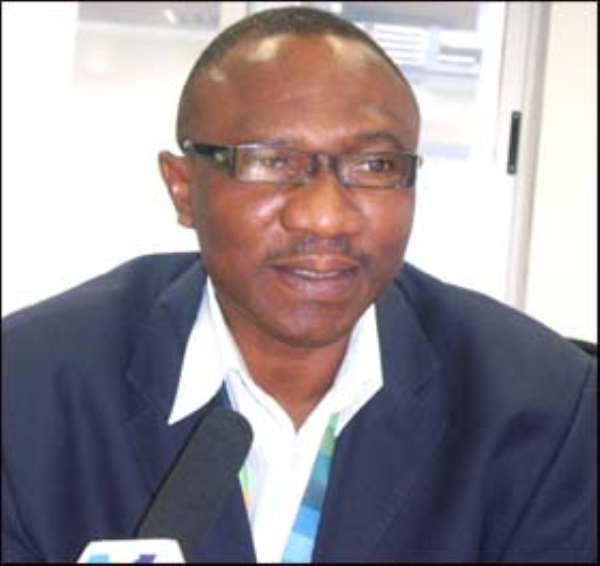 Vodafone Ghana has committed $2,650,000 to install telephone booths for schools in the country.

The Head of Corporate Communication of Vodafone, Major Albert B. Don-Chebe (Rtd), disclosed these at ceremony to inaugurate four telephone booths at the Begoro Senior High School in the Fanteakwa District on Friday.

He said the company had established a total of 532 telephone booths in 154 schools.

The school booth project, which was identified by the company as its corporate responsibility programme, was initiated to provide global accessibility to students in various schools.

The telephone booth would provide telephone solution to students, particularly those in High schools who were not allowed to own mobile phones.

Major Don-Chebe revealed that the company would add 143 more schools to the project by the end of November, this year.

He explained that the booths were fixed with public GSM terminal with all the functions of a standard mobile phone.

“The telephone booth allows a user to receive a permanent personal number on a Vodafone network.

They can also view, search and add entries to their phone book.

It has full voice functionality and a pre-paid mode of operation with a Vodafone sim card,” he added.

The Headmaster of Begoro Senior High School, Ebenezer Charway, expressed gratitude to the management of the company for installing the booths on the campus of the school.

He said: “It is a timely intervention which would  help improve our communication and instill discipline in students to enhance their academic performance.”

We would like the company to establish a sales outlet on campus to help students get phone cards.”

Mr. Charway appealed to the company to expand the computer laboratory and internet facilities of the school.

The 1986 Nobistor Affair meant to overthrow the Rawlings-led...
22 minutes ago

Check the dignitaries at Rawlings' funeral
49 minutes ago