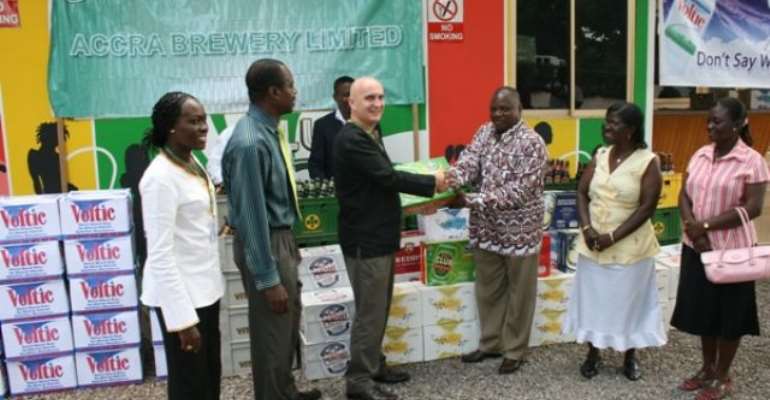 This year's award ceremony will also mark the 60th anniversary of the Association.

Presenting the items at a ceremony in Accra, Mr Greg Metcalf, Managing Director of ABL, said the companies, both of which were subsidiaries of SABMiller, were committed towards fashioning out a corporate investment policy to help showcase Ghana's democracy and good governance practice to the rest of Africa.

He said democracy flourished in a country where the rule of law, transparency and accountability were upheld by a free, fair and vibrant media. 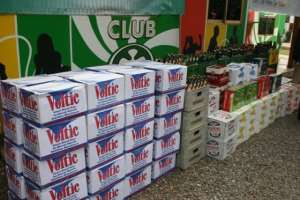 Receiving the items, Mr Ransford Tetteh, President of the GJA, thanked managements of ABL and VGL for their support over the years towards the growth of media.

He said the contributions made by the media towards promoting the practice of good governance and rule of law had lifted the image of corporate Ghana on the African continent in particular and the world in general.

He expressed the hope that other institutions would imitate the ABL and VGL to sponsor other categories in the award scheme to promote high journalistic standards of practice.

This year's awards ceremony, which coincides with the 60th Anniversary of the association, is expected to reward some 35 journalists for the various contributions made towards the socio-economic development of the country. 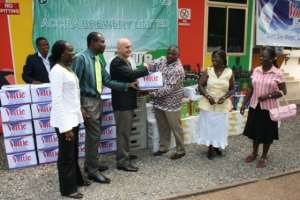 Mr Greg Metcalf, (right) Managing Director of Accra Brewery making a presentation to Mr Ransford Tetteh President of Ghana Journalists Association (GJA). Looking on are the Executives of the Ghana Journalists Association.
Mr Bright Blewu, General Secretary of GJA, said besides the 35 awards from various categories this year, five others would receive honorary awards in recognition of their hard work and contributions to the media. 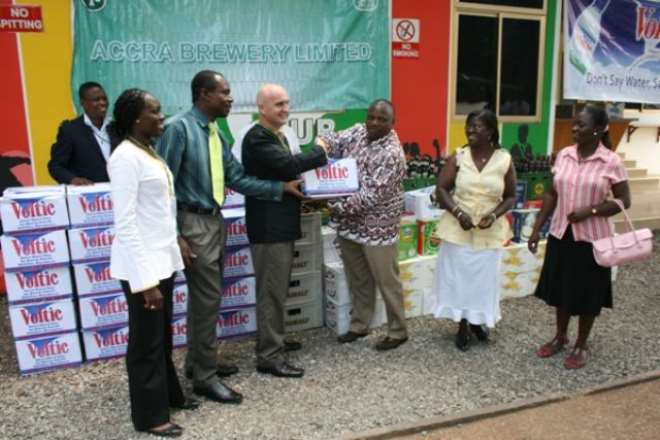 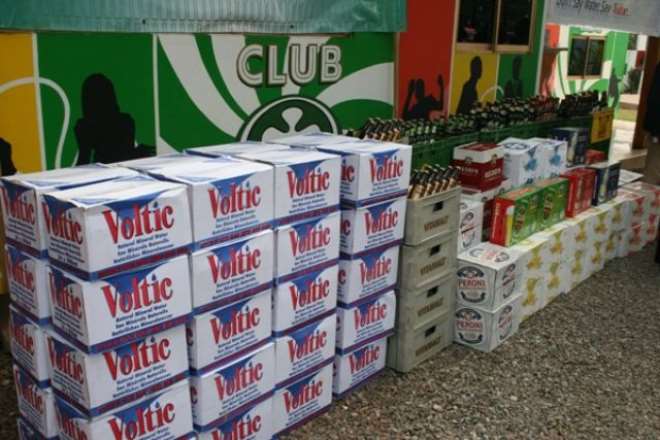