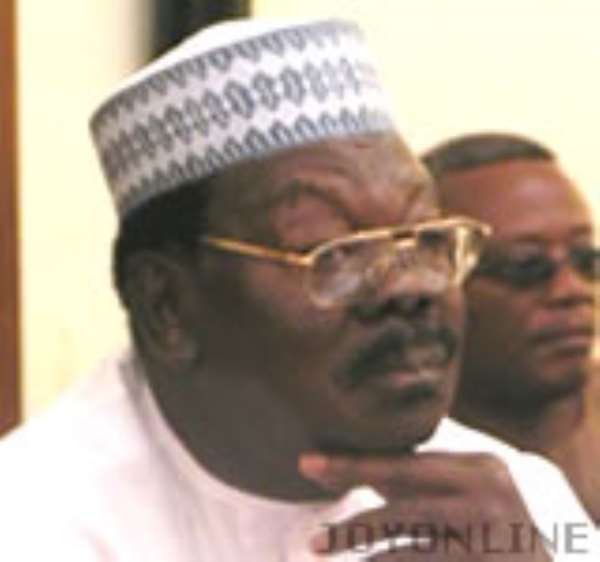 
Sheikh Ibrahim Cudjoe Quaye, Greater-Accra Regional Minister on Sunday observed that the nation was moving forward, and that there was no need to allow few selfish individuals to turn the clock of its progress backward.

Sheikh Quaye made the observation when he inaugurated “Nyame Te Ase” Association, a Youth Wing of the Ayawaso branch of the New Patriotic Party (NPP) at Ayawaso in Accra.

The Regional Minister, who is also the Member of Parliament for Ayawaso Central, pointed out that God had blessed the nation and for that matter, it was the collective responsibility of Ghanaians to ensure that the nation developed and progressed.

The association was formed sometime last year with more than 300 members.

Sheikh Quaye commended the founding fathers for their vision and foresight.

The Regional Minister who made a personal contribution of 200 Ghana Cedis towards the development of the Association, urged members to rally solidly behind the NPP government for good governance and work hard to return the party to power in the December polls.

He advised them to guard against negative and divisive tendencies, because they had the tendency of marring and disrupting associations.

Mr Archibald Cobbina, Assemblyman for Kokomlemle, advised the youth in the party to campaign seriously to ensure its victory in the upcoming elections.

Madam Boateng pledged that she and her executives would not lord it over the members, and that they would endeavour to render exemplary leadership to enable the association to achieve set goals and objectives.